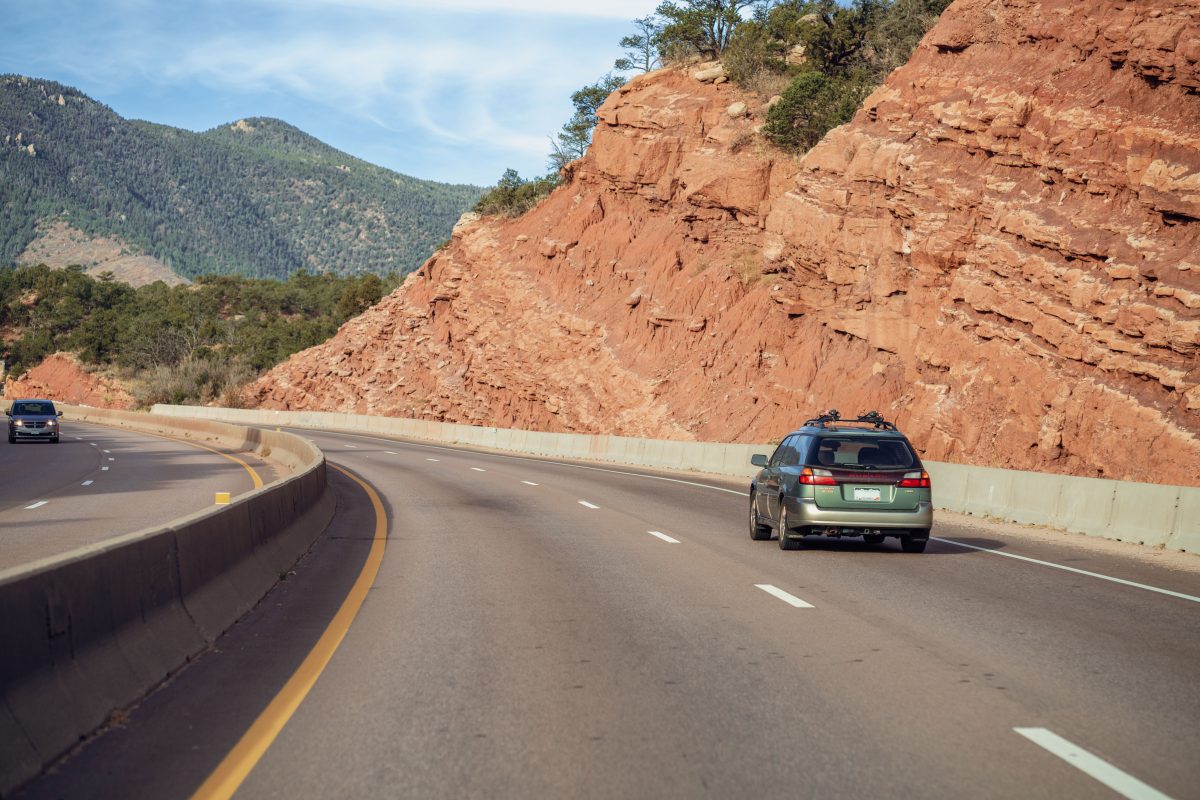 State DOTs are essential participants in the fight against climate change, but also face competing demands. For the Colorado DOT (CDOT), that means navigating its responsibilities to maintain and improve existing highways, improve rural access, and reduce congestion, all while reducing greenhouse emissions.

Speaking on AASHTO’s ETAP podcast, Shoshana Lew, CDOT’s Executive Director, says the coming decades include plans to shift traveler behavior and electrify vehicles—acknowledging that EVs won’t necessarily alleviate air pollution and congestion, especially in the near term. CDOT has long-term plans for a rail system along Interstate 25, Colorado’s most populous corridor. Currently, CDOT is focusing on how to use its resources to increase traveler’s multimodal choices.

Some of these more immediate opportunities include incorporating managed lanes that can be used by buses, in addition to businesses and individuals, into highway projects that are already scheduled. Peak period express lanes along Interstate 70—designed to get travelers into the mountains more quickly, while not quite big enough for full-sized buses—could accommodate smaller transit vehicles. Rather than an additional general-purpose lane, CDOT wants to add a toll lane that can be available to buses when it reconstructs Interstate 270, reports Colorado Public Radio (CPR.)

Other factors, such as land use decisions—in which DOTs generally don’t see themselves playing a direct role—are significant emissions drivers. But there are some ways that DOTs can incentivize better land use with their policies and funding decisions, like by making proximity to transit more attractive to developers. In Colorado, for example, when developers plan to access interstate highways, CDOT can require a transit connection, which commonly takes the form of a shuttle route.

Lew also points out that while DOTs need a certain amount of culture change to shift their focus to reducing emissions, the traditional roles and capabilities of the DOT, i.e., bringing ideas to fruition, building large public works, and retention of legacy knowledge, can actually be an asset in the building of a greener and more multimodal transportation system. To this end, CDOT has opened the Office of Innovative Mobility to integrate new emission reduction ideas with traditional field operations.

Shams Tanvir, assistant professor in California Polytechnic State University’s civil and environmental engineering department, speaking to Colorado Public Radio about competing public pressures on CDOT to both expand highways and reduce emissions, points out that toll projects such as those proposed by CDOT can become congested owing to induced demand from continued sprawling development. Local governments can cap fringe development, but turning down such opportunities is a tall order for those focused primarily on bringing prosperity to their communities. CDOT will need the help of these local agencies to succeed in reducing emissions, however, and the solution, according to Tanvir, is for CDOT, transit agencies, employers, and local governments to work together to make transit use more attractive.

CDOT represents a paradigm shift that is underway at many state DOTs. Refocusing on efficiency and emissions reduction is a massive undertaking, and sustained progress toward limiting climate change requires alignment among other stakeholders including individuals, businesses, developers, and government agencies. SSTI will be hosting a series of virtual workshops in June designed specifically for state DOTs to tackle difficult questions and share practices related to travel demand in clean energy plans. Interested agency staff should contact Chris McCahill to learn more.