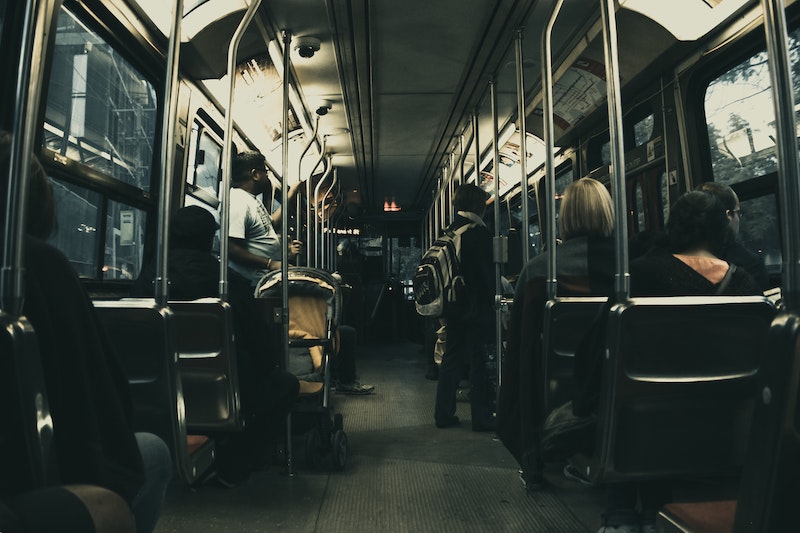 A recent study from Britain finds a strong correlation between public transit job accessibility and employment outcomes, especially for low-income people and those who do not have access to personal cars. Although there has been a lot of research around the issue in the U.S. and E.U. countries, this study is one of the first to develop an empirical relationship between job access by public transit and employment opportunities specific to Great Britain.

Through their model, researchers observed job accessibility to be low in areas of higher unemployment. For most urban areas and their peripheries, researchers found a strong correlation between improved job access via public transit and employment outcomes for areas with more zero-car and low-income households, and areas with more younger adults. The results uphold the general idea that low job accessibility via public transit acts as a constraint in finding job opportunities for people who—voluntarily or involuntarily—do not rely on personal cars.

Traditional public transit services tend to be concentrated along the main corridors of urban centers, primarily because of cost-efficiency measures to increase profitability. In recent decades the decentralization of employment to locations that are increasingly difficult to access without a car has reduced the efficiency of traditional public transit. The authors insist that their findings may have crucial implications for future transit investments and employment outcomes. Especially with the significant job displacement caused by the COVID-19 pandemic, new public transit decisions and investments for improving job access could help reduce job loss and the subsequent economic fallout.