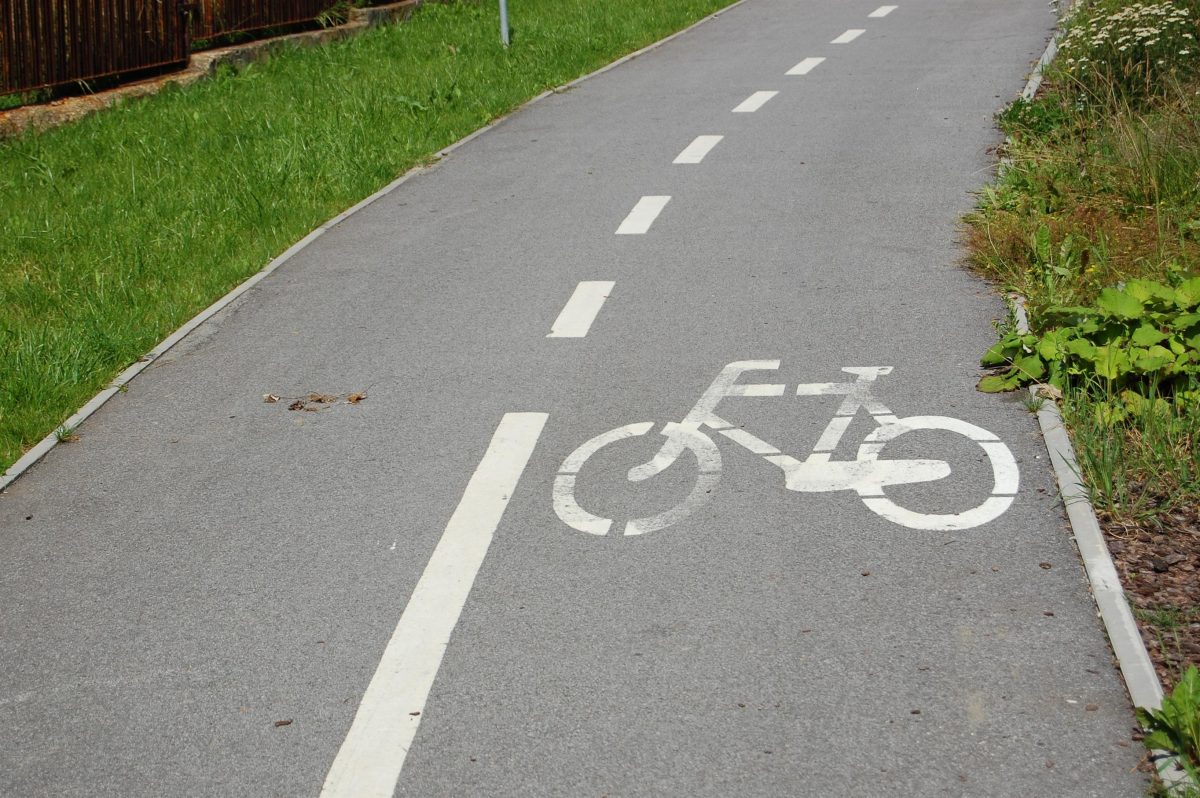 A new study found little evidence that new bike infrastructure leads to displacement of low-income households or people of color, despite the two sometimes being linked in public discourse. The data reveal some bias toward mostly white neighborhoods in terms of where new facilities are installed, but sharrows, or markings that indicate a preferred bicycle route, account for more of the difference than separated bike lanes.

In the study, researchers from University of New Mexico and University of Colorado, longitudinally assessed 11,010 miles of biking facilities and analyzed socioeconomic and demographic changes over ten years in 29 U.S. cities, with a focus on residential neighborhoods. The researchers examined thousands of Google Earth images from these neighborhoods to assess when and where bike investments were made and whether they led to any socioeconomic and demographic changes.

They divided their study period (2010 to 2019) into two halves to understand any causal relationships. They found no significant relationships between the installation of bike facilities in the first half of the study period and income or race in the second half. They did find, however, that areas with rising incomes or growing white populations were more likely to get bike facilities in the following years—mostly sharrows and trails.

The patterns are different from city to city. For instance, all of the bike facilities installed in Oklahoma City and Boulder were in low-income, majority Black neighborhoods. Still, the researchers caution against “imposing them onto unwilling communities,” pointing to a need for continuous and deliberate community engagement wherever new facilities are planned.