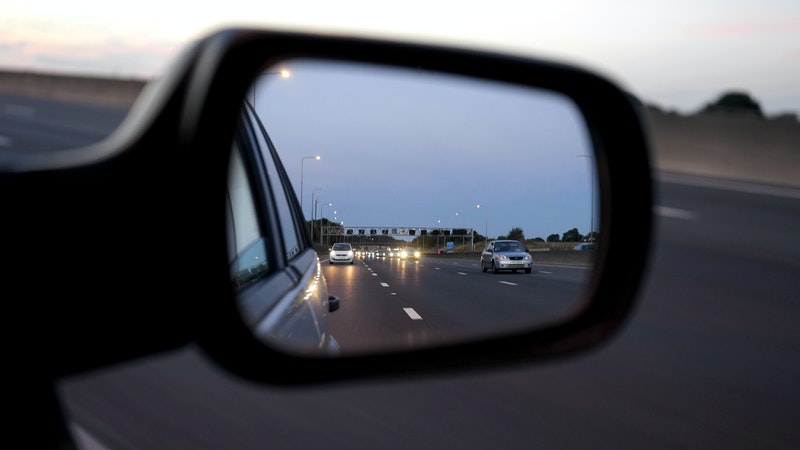 Traffic impact assessments (TIAs) are commonly used by local governments to ensure that new developments do not cause excessive delay on nearby roads. There is growing cause for concern, however, that these tools have unintended consequences such as increasing transportation emissions and driving up housing costs.

TIAs operate under a straightforward line of thinking: If an engineering review predicts a development will add too much traffic to nearby roads and intersections, improvements must be made to keep cars moving. In those cases, developers typically make improvements along with their projects—adding a traffic signal, for instance—or pay an impact fee that will cover similar investments. This has the added environmental benefits of preventing emissions due to idling, in theory.

But as California’s SB 743 made clear, tying impact assessments to measures like vehicle level of service (LOS) can discourage infill development, make multimodal investments more challenging, and encourage driving longer distances, thereby having the unintended opposite effect. This has led municipalities in California and elsewhere to focus on limiting the amount of traffic produced by new developments, rather than building to accommodate it—an approach outlined in SSTI’s Modernizing Mitigation.

New research from UCLA, drawing on dozens of earlier studies, now points to how TIAs can also raise housing costs in areas with heavy traffic. In fact, housing developers risk paying more than their fair share in impact fees, a cost that is then passed on to future tenants. The authors explain:

“LOS-based TIAs focus on how a land use change affects the speed of travel on the road network in its immediate vicinity. An inherent flaw of this approach, however, is that the number of trips generated by a new development, and the [vehicle miles traveled] by those traveling to or from that new development, vary significantly depending on the larger built environment context and the spatial scale of analysis.”

According to the study, there is strong evidence gleaned from research in transportation, housing, and development that TIAs have worsened the housing affordability crisis in urban areas across the U.S., not just by raising prices, but also by driving new development into more difficult to reach outlying areas.

One solution proposed by the researchers is to shift from an LOS-based view of development impacts to one that focuses on accessibility. This would flip the current equation—which says that new development might slow people down—to one that recognizes new development as a means to bring people closer to destinations like jobs, schools and grocery stores, thereby reducing the overall need for travel and for driving long distances, in particular.