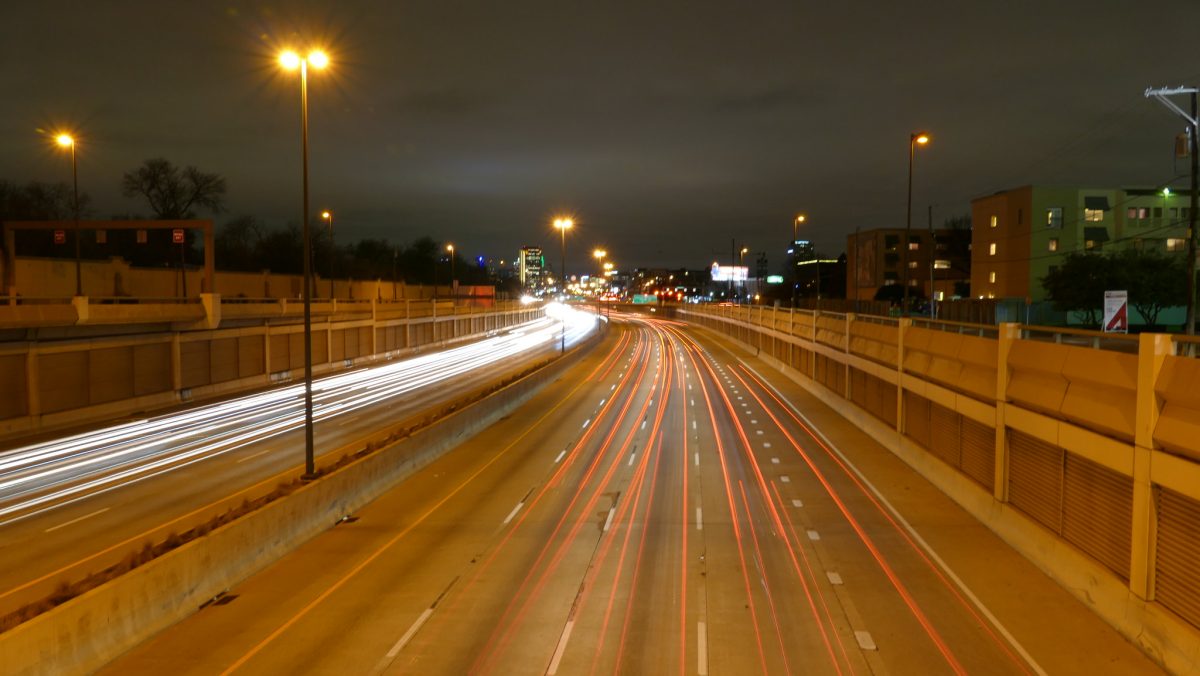 By Rayla Bellis and Chris McCahill

Construction of the Interstate Highway System spawned decades of economic growth in the U.S., but building more of the same will have diminishing returns, according to research outlined recently in the Wall Street Journal and the National Review. If it’s true that “you can’t build the Interstate Highway System twice” and expect the same benefits, then it’s worth understanding the different ways that DOTs are investing and thinking about how they can keep the economy moving.

Prompted by current federal infrastructure proposals, the articles in question cite research from across the globe, including one study by the San Francisco Fed in 2012 that suggests while there are some direct benefits when highway projects are announced and when they are under construction, there are limited long-term impacts.

Some DOTs are tackling this question and finding similar results. Like the 2012 study, a recent report for the Tennessee DOT shows just how difficult it can be to pin down the added economic gains from highway projects in areas that are already growing, suggesting many projects might be chasing economic growth, rather than creating it. The Cleveland MPO recently adopted a new policy to get a better understanding of economic benefits before investing in several large highway interchange projects. Their main concern is that those interchange projects will simply shift economic activity from one part of the region to another without generating a large net benefit and exacerbate the region’s income inequalities in the process.

Other DOTs are working to define their role in contributing to the economy in an era when major highway projects aren’t likely to produce the benefit they once did. The Washington State DOT led an effort with stakeholders to identify what WSDOT’s contributions to economic vitality should be moving forward and heard three main priorities: mobility, business growth and diversity, and quality of life. Secretary Roger Millar noted at the time:

“In all of the regions, we heard about the importance of creating high quality places through transportation in order to stay competitive. Our stakeholders told us that economic vitality isn’t just about supporting business growth and providing reliable freight access to get goods to market; it’s also about creating a high quality of life and improving community health.”

WSDOT has also focused on measuring multimodal access as one route to better understand how state investments can contribute to economic vitality—and this may be a route more states choose to take—since the primary economic benefits of the interstate system came from transformational improvements in access. Large-scale investment in transit could be the next frontier. The Virginia DOT—another state that measures multimodal access—is leaning more on passenger rail to keep people moving. Faced with widening I-95, Virginia’s transportation secretary Shannon Valentine says, “in 10 years, the highway would be just as congested as it is today.”

Other DOTs are increasing investment in smaller multimodal projects that improve economic vitality at the local scale by contributing to high quality neighborhoods where people want to live and shop. Colorado and Massachusetts distributed millions of dollars for small projects geared toward Main Streets and public spaces throughout COVID. And Illinois recently committed its largest amount ever for bike and pedestrian projects, in hopes of making the state a better place to live and work. Secretary Omer Osman explains:

“[W]e’re working to ensure resources are getting to the communities that need them most. By investing in infrastructure and travel options at the local level, we’re making Illinois a safer and better place to work, build a business and raise a family.”