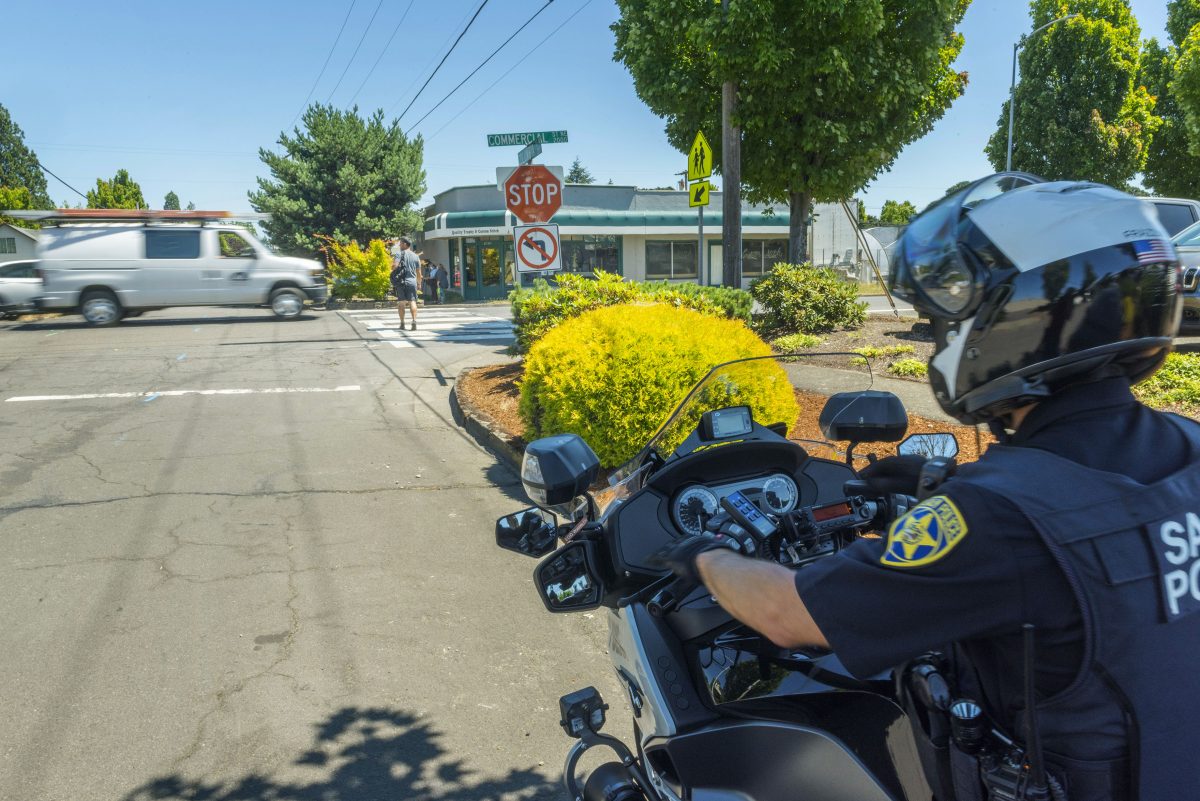 Transportation agencies often rely on police generated crash reports for improving roadway design and making streets safer for all users. A recent study from Washington, D.C., however, found that almost one in three car crashes involving a cyclist or a pedestrian goes unreported. With such a wide gap in data, it is quite possible agencies don’t fully understand the real risks pedestrians and cyclists—the most vulnerable users—face, let alone address those risks.

Earlier this year, a D.C.-based safety advocate and data scientist, Charlotte Jackson, listened in on six weeks of local 911 calls on a police scanner to find how many crashes were left out of the Metropolitan Police Department’s database. To her surprise, she found that on average 30% of car crashes involving a cyclist or a pedestrian go unreported compared to only 10% of car-only crashes.

Looking at the spatial distribution of underreporting, Jackson found that the percentages are even higher, approaching 40% for predominantly Black neighborhoods. Although this could be partly attributed to the distrust in police, the gap in data often leads to lack of roadway safety treatments and investments in Black neighborhoods and a higher rate of traffic violence. Underreporting is not a recent phenomenon. Cities like San Francisco, New York, and Chicago have been using public health tools for a while to fill in the data gap and understand transportation inequities. San Francisco’s assessment also found that underreporting “left out significant numbers of crash victims who were African American and/or male.”

However, this research also points to useful information other than police reports that could be used to track undercounted crashes.  Jackson and her colleagues have set up a program that scrapes emergency calls and data from sources like Twitter to produce a daily count of reported versus unreported crashes. Along with filling in the data gap, agencies could also use crash prediction models to understand safety hotspots. In a recent Streetsblog article, writer Kea Wilson describes other opportunities to improve crash reporting at the national level, including updated and more uniform standards.