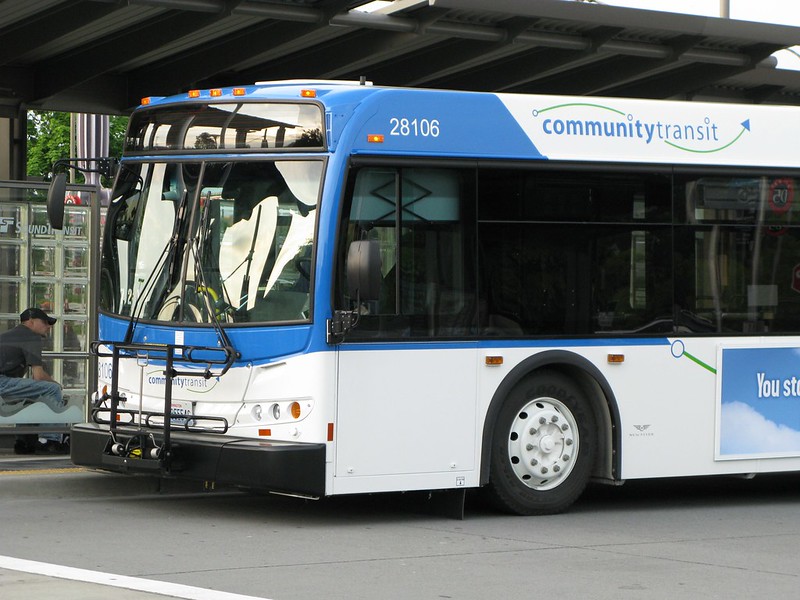 More state and local agencies are investing in high-capacity transit lines to ease pressure along busy corridors. While the added capacity can relieve traffic congestion in the short-term, new research suggests that—just as with new road capacity—traffic soon appears to fill the extra space. Nonetheless, transit can have added benefits that make it worth the investment.

However, both studies revealed these benefits to be short lived. Traffic volumes in Minneapolis began to rise again after only two years, and the Beirut data points to the same conclusion. Researchers involved with the Minneapolis study explain:

“These findings suggest that both induced demand and induced development could be at work. In particular, although rail transit reduces road traffic at the beginning of its operation, the trips that switched from other modes and other routes gradually fill up the roads. Furthermore, the new development induced by rail transit attracts additional trips to the corridor.”

The Beirut study notes, ”Demand side instruments such as gasoline taxes and parking fees should not be ruled out in the longer-run formulation of policy, especially if infrastructure expansion reaches limits.”

Even if congestion benefits are limited, however, researchers point to added benefits of transit investments that could make them more appealing than a road expansion project in the long run. In Beirut, researchers noted that increased population is one of the largest contributors to congestion after BRT is installed. This can potentially increase car ownership, rents, and other consumer costs, they note, but with lasting access to reliable transportation options. In Minneapolis, the Green Line spurred new development around light rail stations, encouraging more travelers to change modes and limiting external impacts like increased vehicle miles traveled.

A third study looking at 12 light rail projects in the U.S. between 2000 and 2010 found these investments can also have a measurable effect on employment. In this case, the researchers observed larger increases in full-time employment near light rail, which they attributed to a shift from part time employment. Yet rents did not increase any more than in other parts of the region. The authors explain: