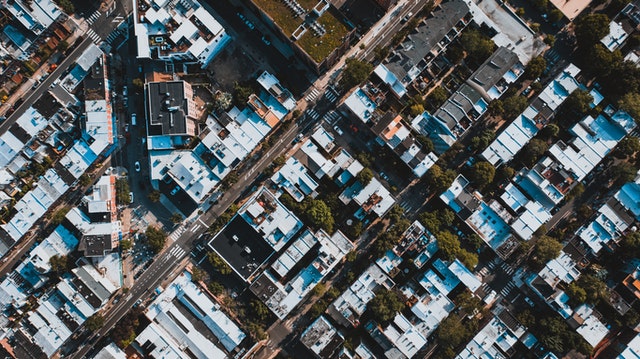 Studies show that gridded, highly connected street networks improve safety, disperse traffic, increase access, and are more sustainable than more disconnected designs such as the “loops and lollipops” found in sprawling contexts. To help planners better characterize connected neighborhoods and inform street design decisions, researchers at the University of Utah have developed a street design index of the density and connectivity of street networks. They also examined the effect design has on congestion and crash rates in the metropolitan Wasatch Front region of Utah — an area containing about 80 percent of the population of the state.

The authors’ street network design index—which combines the link to node ratio, intersection density, percentage of four-way intersections, and median block size—can be used as a performance measure when designing street networks, or when modifying existing networks to reduce congestion on nearby arterials and collectors. The lack of an effect on crash rates indicates that adding more connections can be done without compromising general safety, even when including more four-way intersections, which are notorious for conflicting vehicle movements.

Reducing congestion without first addressing traffic calming could have undesirable consequences. On some roads designed for speed, congestion keeps drivers from driving unsafely. This has been demonstrated during the pandemic on newly congestion-free roads where speeding and other dangerous behaviors have resulted in an increase in the number of serious crashes.