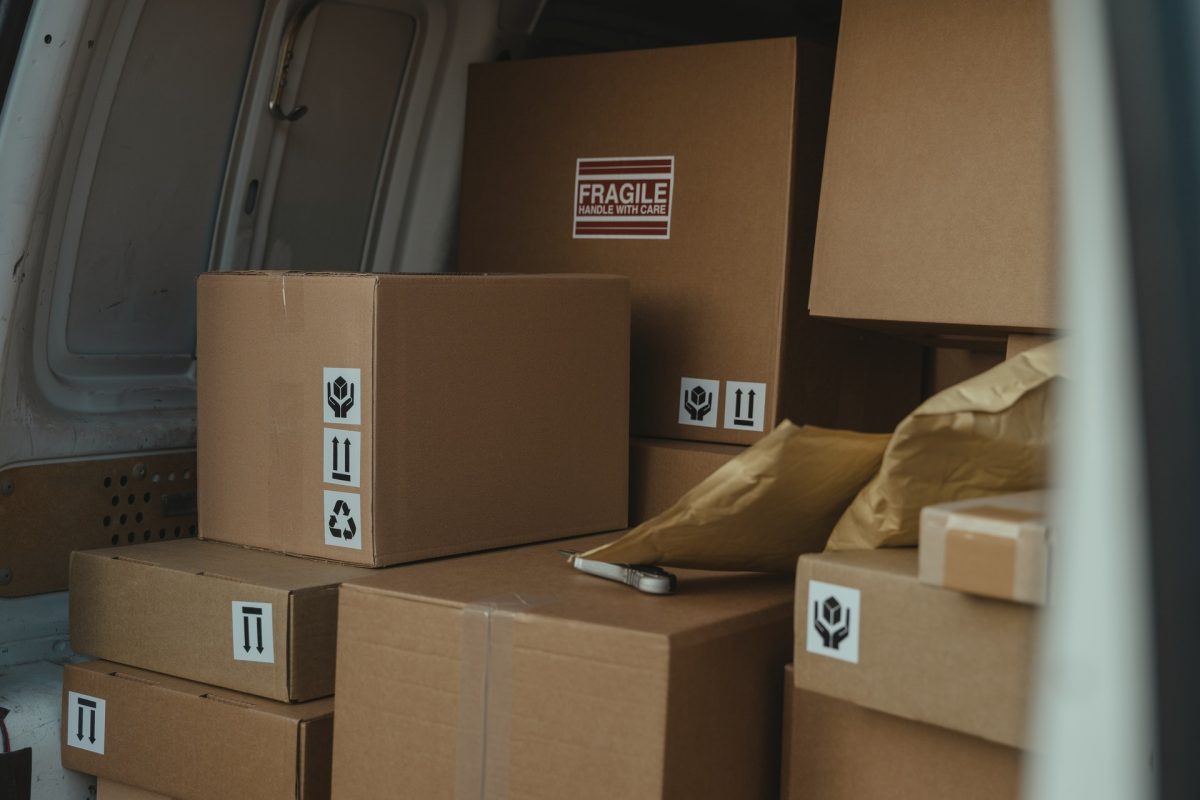 Low-income neighborhoods and communities of color are burdened disproportionately with pollution from the transportation sector, say researchers and journalists. Often these neighborhoods, sometimes clustered in proximity to high traffic or industrial areas, show elevated disease levels when compared to majority white communities located in areas of lower emissions. Not only does the proximity to heavily trafficked roads and highways increase risk, the recent rise in consumer demand, and other supply chain factors, have increased the risk of exposure to harmful emissions emanating from ports.

Exposure is also higher for those living at or below the poverty line. When combining ethnicity with income factors, the relative NO2 inequality is about 28 percent higher in low-income Black, Latino, Asian, and Native American communities than in higher-income white communities, with the highest inequalities of over 40 percent in Phoenix, AZ, Los Angeles, CA, and Newark, NJ.

Seaports can be another source of harmful emissions. Shipping bottlenecks are causing vessels to queue at anchor for extended periods awaiting unloading. Reports indicate a huge increase in the number of ships at anchor outside the ports of Los Angeles and Long Beach, with waiting ships recently numbering more than 70. While the use of lower-sulfur fuels in proximity to ports may blunt the problem somewhat, the use of auxiliary diesel generators to power ship’s systems is intensifying the pollution levels. While docked ships must use emissions scrubbers or tie into electricity from shore, anchored ships have no such requirements. Clean air advocates are concerned that this increase in maritime shipping is not a rebound from pandemic lows, but rather that it may represent a new-normal level of demand leading to ongoing emissions increases.

Solutions to curb emissions from anchored ships involving electrification and the use of carbon-free fuels are being proposed. The California Air Resources Board plans to evaluate the use of floating fuel cells and exhaust scrubbers. The Ocean Conservancy is proposing a zero-carbon shipping zone along the west coast of North America powered by non-fossil fuel derived hydrogen and green ammonia.