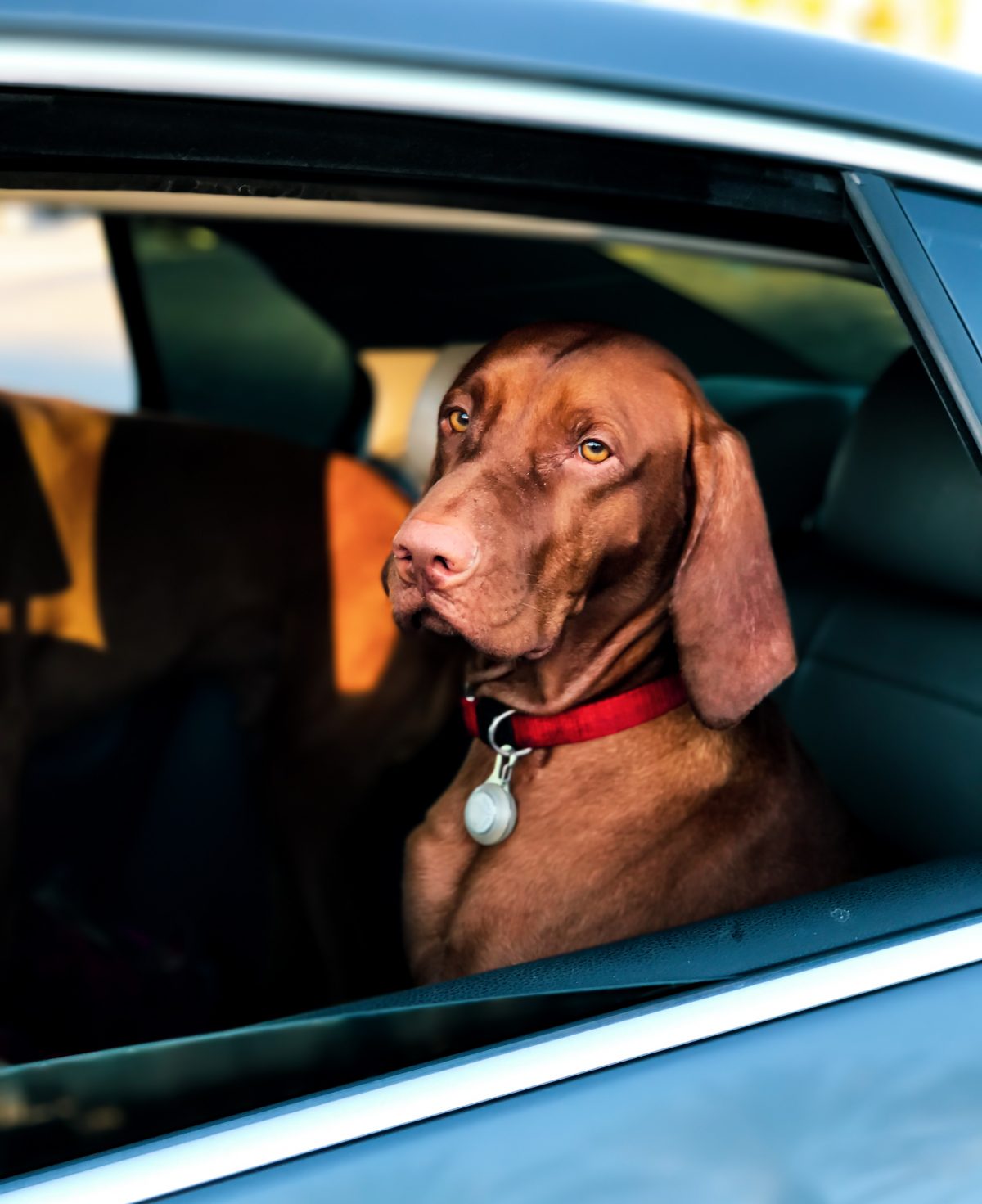 We all can identify a walkable neighborhood, whether we live in one or know what we expect to see in one: good sidewalks, connectivity to surrounding areas, and many destinations. But new research suggests those considerations might be significantly different for dog owners. Since more than one third of households own dogs, complexity is thrown into concepts like the “15-minute city” or cities designed for all age groups and abilities.

A recent study in the UK looked at approximately 2,000 households and found that there tends to be a spike in driving when dog ownership hits a certain threshold, even after controlling for things like income and place type. However, the relationship is strongest among higher income groups and in more urbanized areas.

The researchers attribute the increase in driving to a need for walkable spaces and dog parks, as well as access to veterinarian services. Ignoring these needs can result in otherwise walkable spaces that still require driving. The authors explain:

“From a policy perspective, it highlights the need for measures that aim at reducing car use, but are targeted to the specific social practices that motivate it. In this particular case, some have suggested specific policy interventions facilitating travelling with dogs on public transport and allowing off-leash dogs in neighbourhood parks though others also note the need for more research with those who may feel intimidated by or excluded from spaces by a greater presence of dogs.”

Though not everyone enjoys dogs or wants them allowed in all public spaces, design choices to aid dog owners in driving less could help accomplish broader goals of reducing automobile-dependency and cutting traffic in urban areas.