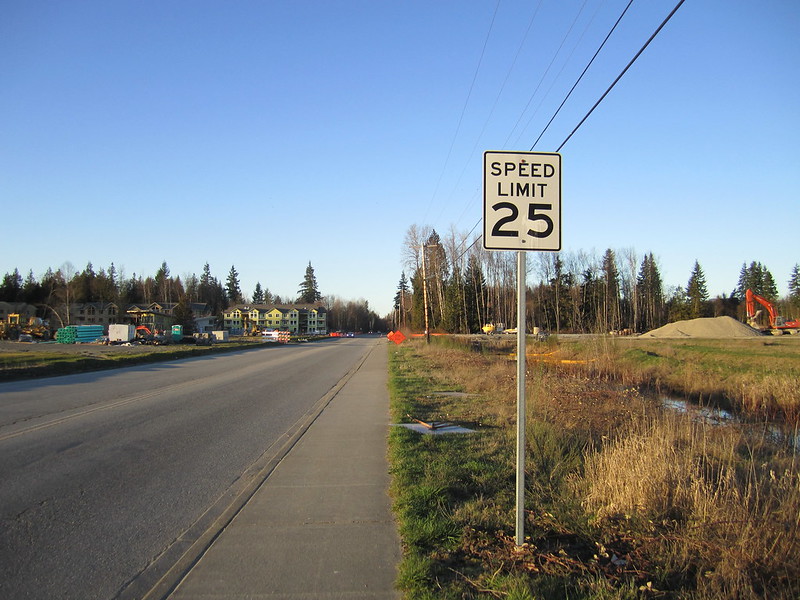 Distracted driving has long been a concern of traffic safety advocates and transportation professionals, and the pandemic has potentially made things worse. Reports by data and insurance companies suggest distracted driving contributed to the dramatic recent surge in traffic deaths. Fortunately, a growing body of research shows how road design and the built environment can help make crashes involving distracted drivers less serious.

One study published earlier this year by researchers at Ohio State found that design principles aimed at lowering traffic speeds can make severe crashes less likely, even when drivers are distracted. As a result of lower speeds and other design principles, urban crashes involving distracted drivers are 75 percent less likely to cause severe injuries than those in suburban and rural areas.

A new study looking specifically at crashes involving a pedestrian and a distracted driver suggests the same design principles also help protect people on foot from inattentive motorists. The study, which looked at nearly 9,000 crashes in Nova Scotia, found that crashes in mixed use areas and in areas with good transit and sidewalk coverage are safer for pedestrians. Meanwhile, crashes on arterial and curved roads are much more likely to be fatal.

The study points to other factors that tend to make pedestrian crashes more serious, including those involving older pedestrians, sudden crossing movements, unmarked crosswalks, larger vehicles, and driving under the influence. It also points to higher risks associated with roundabouts, which contradicts some earlier studies—not all of which looked specifically at pedestrian safety.

The study also notes that only 7 percent of the crashes involved phone use. Nine of ten drivers were simply classified as “inattentive.” This is partly a matter of accuracy in crash reporting, but even if the numbers are higher, this all suggests that focusing too much on cellphones and other emerging technologies as a source of distraction could lead us to miss a much more important opportunity. Regardless of the cause, people’s focus can wane and they sometimes make mistakes. Designing roads for slower speeds and to help capture drivers’ attention can help ensure that fewer lives are lost and fewer people are seriously injured when those mistakes are made.