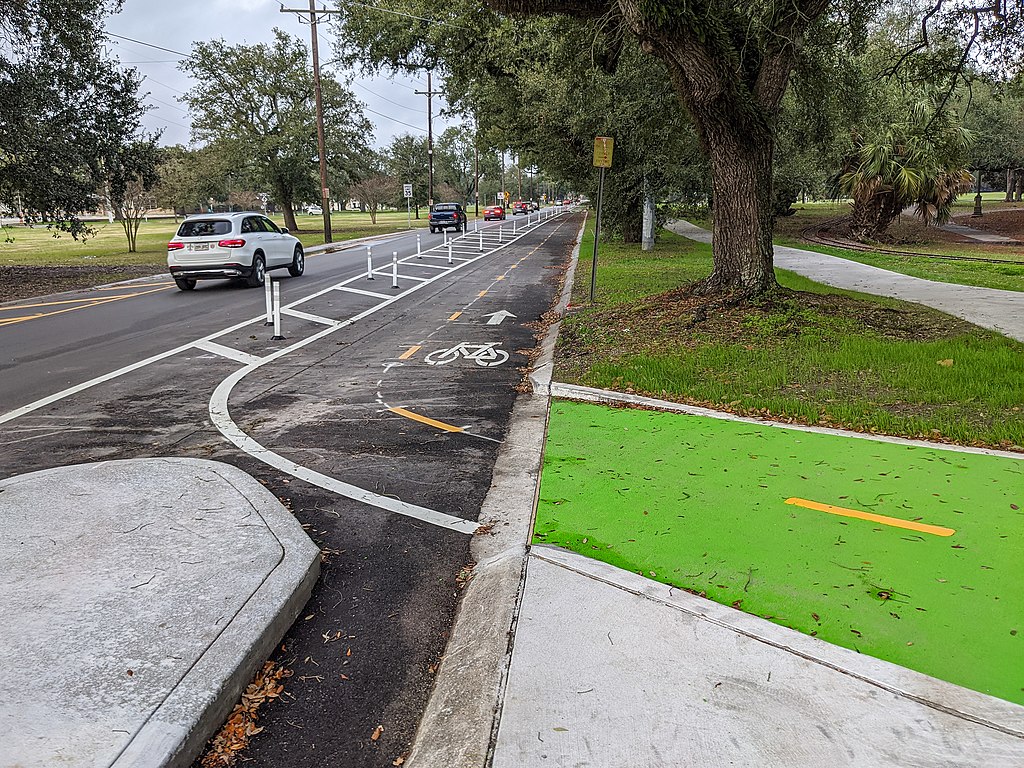 Culture change at large agencies like state DOTs is slow but steady. In California’s case, the agency has taken several important steps, prompted partly by SSTI’s 2014 external review. The agency started by updating its mission, vision, and goals—shifting its focus from strictly “mobility” to “a safe, sustainable, integrated and efficient transportation system.” It is now formalizing that mission in its design process through a Complete Streets policy directive.

The motivation for this policy is rooted in Caltrans’ desire to reduce dependence on driving and lower carbon emissions, partly by making sure state roadways are significantly more friendly to and safer for pedestrians, cyclists, and transit riders. These complete street features are often missing from conventional road design, creating impediments to walking, biking or using transit, which forces people to drive and makes it more difficult for the state to meet its climate goals.

While many state and local agencies have Complete Streets policies or guidelines in place, few go as far as Caltrans. One notable example is the Massachusetts DOT, which issued a similar policy directive to staff in 2013. As Streetsblog notes, policies like these are important because they make Complete Streets features the default design approach, rather than requiring design exceptions and leaving room for them to get cut from projects.

Complete Streets design requirements by Caltrans and MassDOT serve as examples to other state transportation departments of  how to leverage the flexibility of roadway funding to create multimodal corridors. With the states preparing for an influx of federal funding, policies like these could trigger further conversions of state roads for the benefit of the environment and public health.