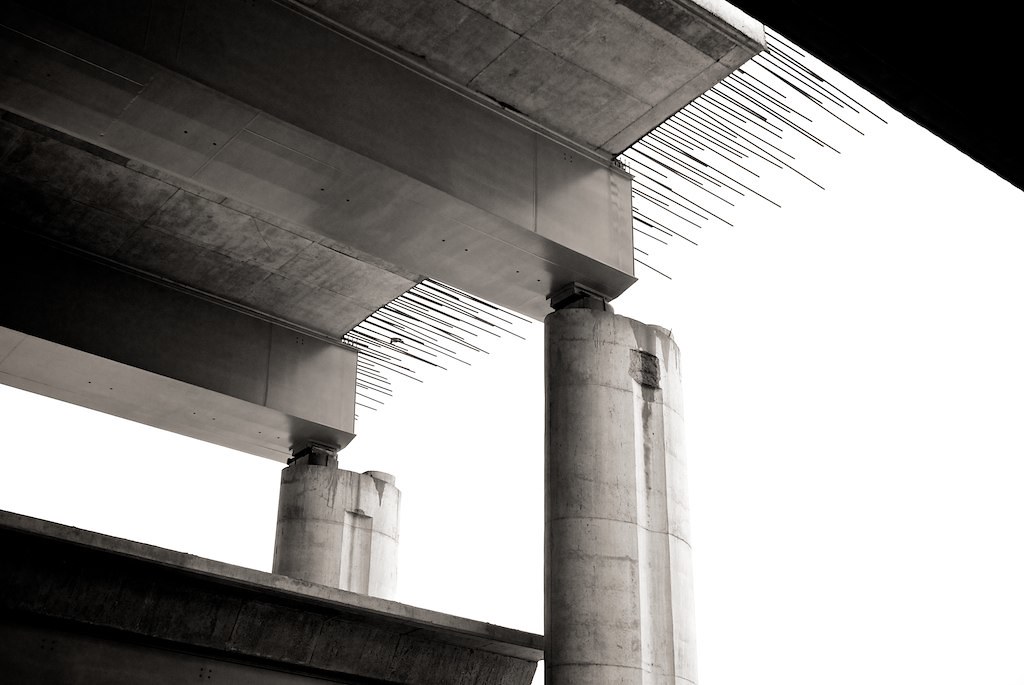 By Aaron Westling and Chris McCahill

With the passing of the federal Infrastructure Investment and Jobs Act (IIJA) in November, state DOTs will soon see around 50 percent more annual transportation spending over the next five years. U.S. DOT has outlined its vision for spending under the IIJA, first in a memo from FHWA, and more recently in a series of “Innovation Principles.” The message to state DOTs is that they should focus on preserving existing infrastructure, ensuring safety for all road users, protecting the environment, and reconnecting communities, all while embracing experimentation, adaptation, and collaboration. Many states are now positioning themselves to get a decent slice of the pie and to make the most of what they get.

Soon after the IIJA was passed, FHWA released initial guidance on how they would like to see the new resources allocated. Under existing programs like the National Highway Performance Program and the Surface Transportation Block Grant Program, as well as new programs such as the Bridge Investment Program, National EV Charging Program, and the Carbon Reduction Program, FHWA outlined the following intentions:

“… to encourage States and other funding recipients to invest in projects that upgrade the condition of streets, highways and bridges and make them safe for all users, while at the same time modernizing them so that the transportation network is accessible for all users, provides people with better choices across all modes, accommodates new and emerging technologies, is more sustainable and resilient to a changing climate, and is more equitable.”

The guidance suggests the agency will look to incentivize those priorities through streamlined environmental reviews for projects that include bike and pedestrian infrastructure, and by encouraging or potentially requiring federal funds be used to improve existing infrastructure before adding additional capacity for single occupancy vehicles.

This caught the attention of state officials, including Louisiana’s transportation secretary and AASHTO president Shawn Wilson—a proponent of more multimodal and more equitable transportation investments—who signaled concerns about the federal government being too heavy-handed in administering funds. However, he and Ed Sniffen, the deputy director of highways in Hawaii, praised U.S. DOT in a recent webinar for prioritizing existing infrastructure and stressed the need for clear directives, when it comes to discretionary funds. “States cannot underestimate the value of understanding the priorities of the administration when they submit [grant applications],” said Wilson.

U.S. DOT’s six Innovation Principles, announced early in January, also move safety, equity, economic development, and climate resilience to the forefront of federal transportation policy. This includes a promise to work closely with state DOTs and to embrace collaboration, innovation, and experimentation in accomplishing its goals. To assist in this effort, the Biden administration is encouraging states to appoint infrastructure coordinators who will act as key points of contact between state and the federal agencies to streamline communication and efficiently move projects forward.

In the meantime, state DOTs are working hard to position themselves to hit the ground running when the federal funds are distributed. According to Sniffen in Hawaii, being prepared involves: 1) building internal capacity, 2) ensuring that partners in the private realm have capacity, and 3) making sure the project delivery chain (including environmental reviews) is running smoothly. He acknowledges that upgrading legacy systems and investing in newer technologies will be critical, but explains that having steady funding over five years puts them in a much better position to build the capacity they need.

Other states like Alaska, Arkansas, New Mexico, and Oregon have already designated a point person or a committee to help bridge the gap between state and federal governments, and DOT leaders in New Hampshire and Washington noted at TRB earlier this month that they are firmly committed to safety, resilience, and other federal priorities. “We are going to need to strengthen partnerships with both our federal and local partners to make it work,” added Roger Millar, the transportation secretary in Washington State.