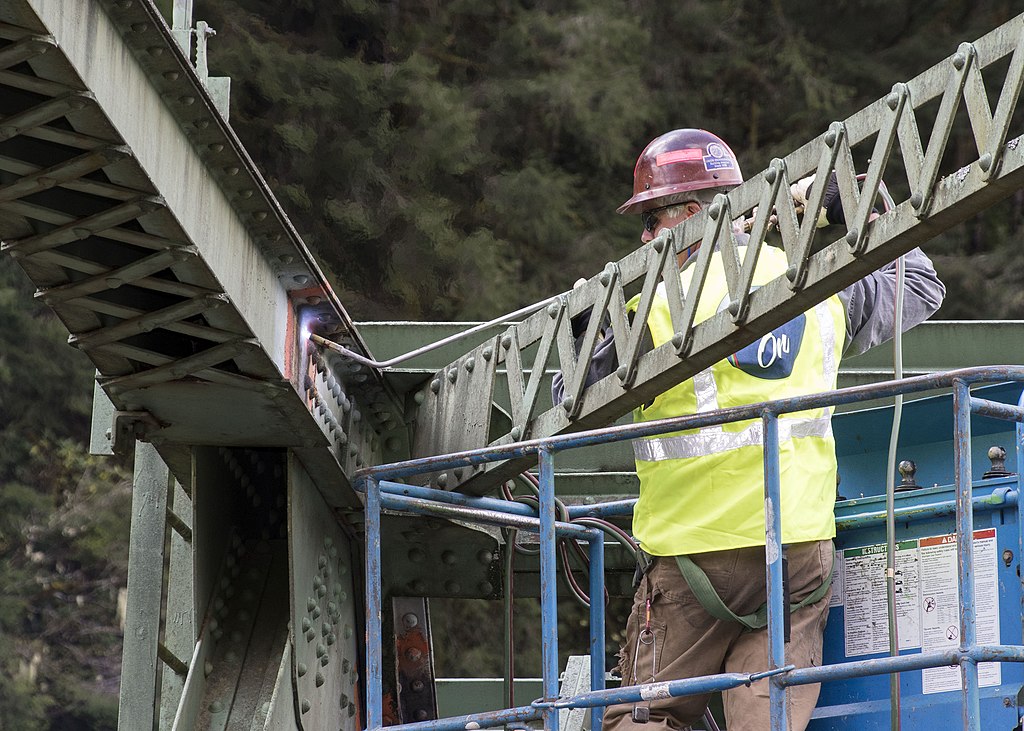 Government agencies sometimes face the criticism that they have difficulty coordinating between various silos. In the transportation sector this may stem, in part, from the historic approach of separating modes into different funding, maintenance, and development streams. While barriers still exist, some agencies are developing coherent multimodal policy to combat this. In other cases incoherence can occur when different segments of the same network fall under the jurisdiction of different agencies, each with its own priorities and maintenance approaches.

Two recent examples reported by Streetsblog illustrate this issue. In September of 2021 a passenger apparently fell to his death from an unsafe stairway when exiting a Boston area transit station. Following the incident some reports laid the maintenance responsibility on the Department of Conservation and Recreation (DCR), while others indicated the Massachusetts Bay Transportation Authority (MBTA) was responsible. During the controversy each agency at some point, privately or publicly, denied ownership of the stairway.

Streetsblog’s investigation also brought to light the Beades drawbridge, a ninety-year-old structure in south Boston visibly in need of repair. The bridge itself is controlled by DCR, while the road on either side was transferred to MassDOT in 2009 to “improve maintenance and facilitate repair work” according to Streetsblog. Inspectors in 2021 indicated some areas in need of urgent repair, including portions of the pedestrian infrastructure in the transition between jurisdictions. The 2009 transfer was done to consolidate infrastructure in a coherent way, but it appears more could be done to bring the benefits of such consolidation to fruition.

The dramatic collapse of the Fern Hollow bridge in Pittsburgh may illustrate some additional lessons to be learned about streamlining maintenance. While the state DOT is responsible for bridge inspections, per federal rule, the owner of the bridge, in this case the City of Pittsburgh, is responsible for implementing repairs. While there are no specific indications that this cross-agency coordination led to inefficiencies, something led to the delays in maintenance and the resulting catastrophic failure of this particular bridge. Previous reporting also indicates that funds from Pennsylvania’s fuel tax intended to fund road and bridge repair were rerouted to fund the state police.

Short-term maintenance can also illustrate an opportunity for better coordination. Many complaints can be found about snow removal from sidewalks on bridges where jurisdiction shifts from one agency to another. The same can be said about off-street bike networks where segments of the same continuous trail fall under the maintenance jurisdictions of different cities, counties or townships—or even different sections of a single agency. Such routes become unreliable if maintenance priorities change from one segment to the next.

Some state DOT leaders are beginning to look to a holistic systems approach whereby policy reintegrates driving, transit, and active modes to allow travelers more choices. By focusing on the access to destinations reached by the transportation system as a whole, funding, development, and maintenance programs can be improved and aligned across agencies.