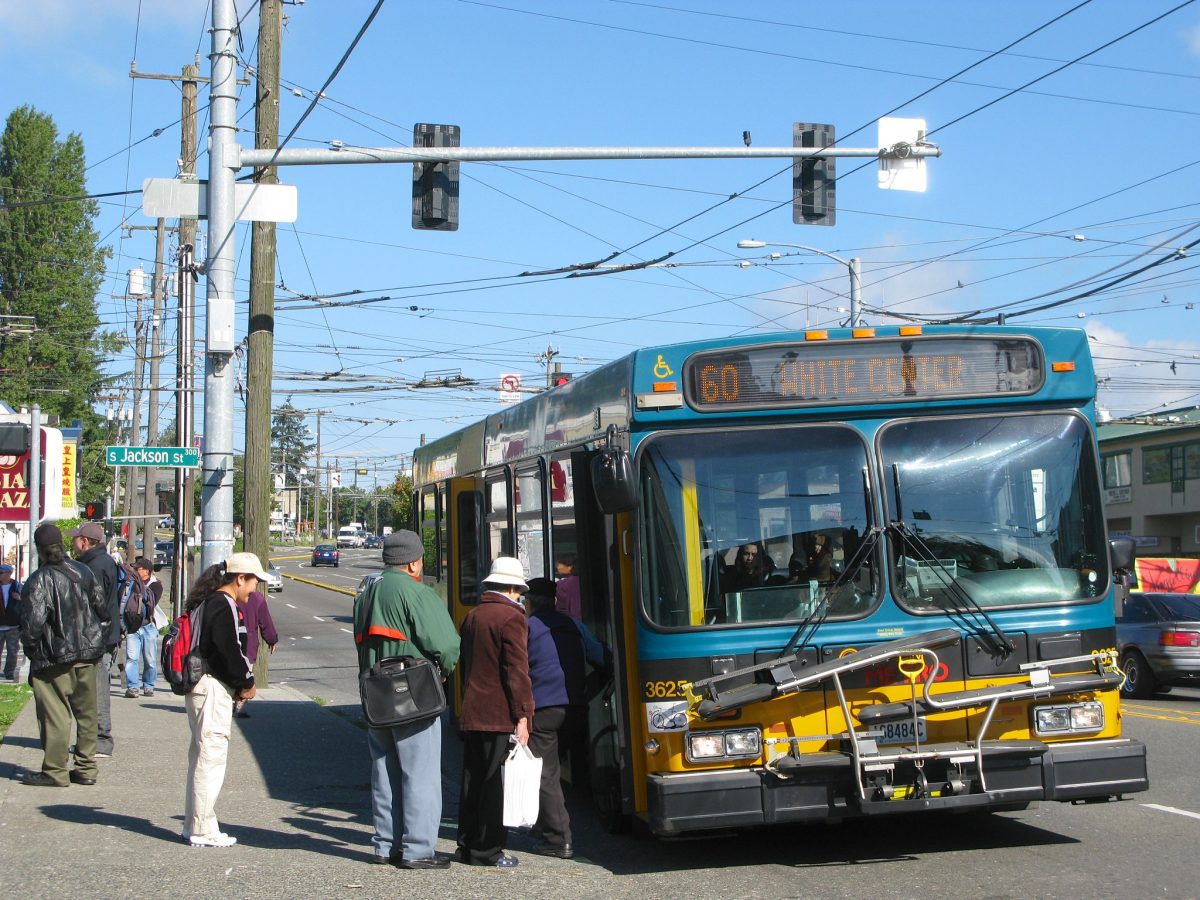 Many transportation agencies throughout the U.S.—some working directly with SSTI—are beginning to think about service in terms of access to destinations. A few, like the Washington and Virginia DOTs, are measuring accessibility in planning and project selection. New research suggests that accessibility analysis can also be helpful in predicting travel outcomes like transit ridership.

This newest study looked at transit boardings in Portland, Oregon, and compared them to the number of jobs accessible within 30 minutes of each stop. It found that improving transit access by 10 percent, through service enhancements and design changes, can increase ridership by around 2 percent. This puts the potential impact of transit accessibility considerably higher than past research suggests—specifically, research looking at factors affecting vehicle miles traveled (VMT)—and more in line with important land use factors like density. The researchers’ models also considered factors like median income, nearby residents’ ages, the area’s Walk Score, and competition among different stop locations.

Aside from transit boarding data, the researchers relied mostly on publicly available data, including OpenStreetMap for road network data and General Transit Feed Specification (GTFS) data for transit networks. Their analysis also relied on the r5r routing engine behind Conveyal, which is described along with other tools in SSTI’s Measuring Accessibility guide.

The authors note that these findings could be useful for transportation agencies in understanding how to configure transit service to get the most ridership with the available resources, and how not to undercut that service. They note:

“The models developed in this paper demonstrate that, within a small area, a multiplicity of stops providing access to the same locations and opportunities may cannibalize, rather than bolster, ridership. Similarly, the presence of other attractive stops—those that provide service to both the same locations and additional ones—may further suppress stop-level boardings at a particular location.”

SSTI is currently wrapping up similar research looking at the transferability of models like these for predicting transit ridership and VMT in different regions across the U.S., in addition to working with agencies to develop and implement accessibility measures like those described in the study.