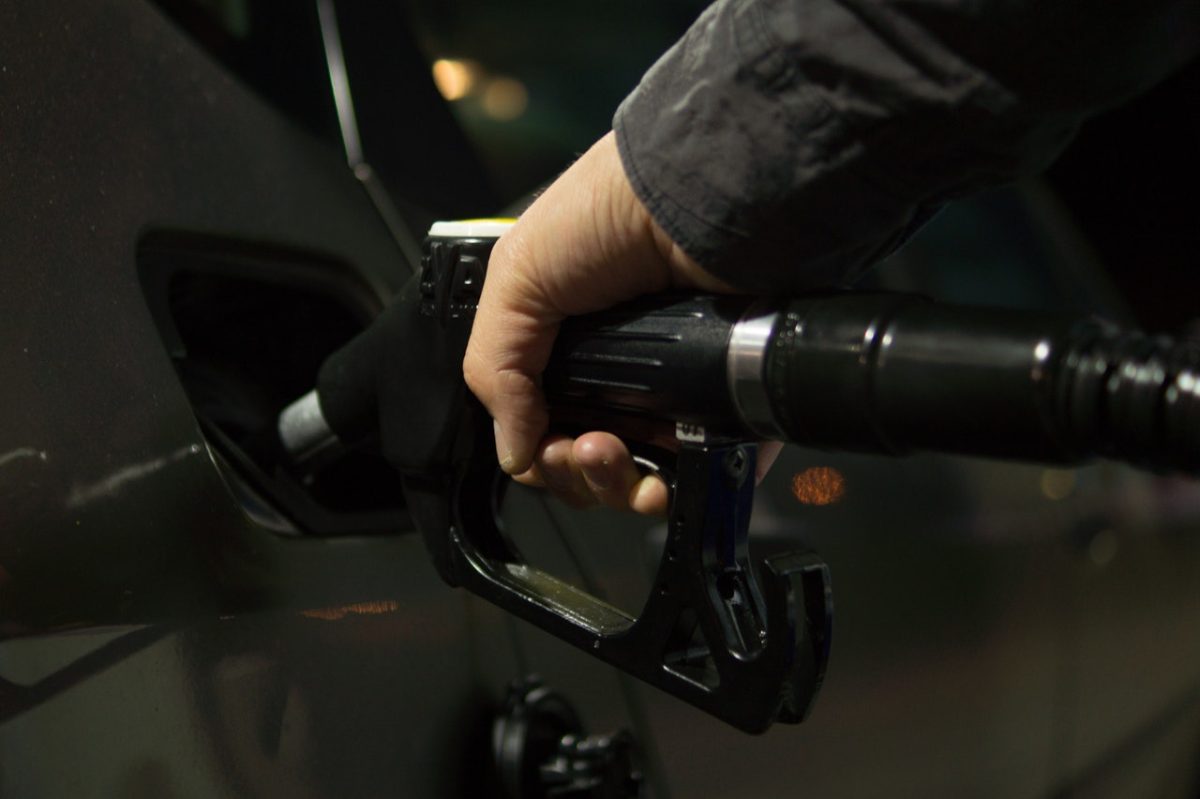 Gasoline prices have clear impacts on development patterns, according to recent research that adds new evidence for the long-term impacts of transportation pricing signals. The new study shows that wage growth and low gas prices contributed to high rates of suburban growth in the 1980s and 1990s, measured in terms of deforestation. Those trends have reversed as gas prices have risen.

The study looked at how population growth, income, and average commuting costs have influenced land development in the U.S. since around 1980. Assuming an average commute time of 19 minutes, it found an average decrease of just $0.05 per gallon leading up to the turn of the century caused a 6 percent increase in land development. As costs rose by $0.03 annually in the following decades, around 4.8 million acres of undeveloped forest were spared, according to the researchers’ models.

Other studies looking at the impact of gas prices on driving have found that near-term effects on outcomes like vehicle miles traveled are relatively small. Those studies note, however, that higher gas prices can influence people’s more long-term decisions: “they can buy a more efficient car, or switch to an alternative fuel or hybrid vehicle. In the even-longer run, gas prices may influence where households decide to live as well as where employers choose to locate.” This newest study points to the long-term indirect benefits of those cumulative impacts.

In our current system, where global fuel markets drive fluctuations in gas and transportation prices, those who buy larger vehicles when prices are low or live farther from work and activity centers end up bearing the brunt of price increases. Findings from studies like these suggest there is an important opportunity to leverage transportation pricing to achieve long-term environmental goals, while also giving people clear signals to inform decisions about where to live and how to travel. This could be achieved through gas taxes or carbon fees that are set to increase gradually—making long-term prices at the pump more predictable. Or it could be through stable, mileage-based road user fees, which will become increasingly important to consider as electric vehicles become more common.

Even as gas prices hit record highs, failing to consider more long-term pricing policies could have far-reaching consequences, according to the authors of this study:

“As the Covid-19 pandemic of 2020–2021 has shown, widespread changes in large-scale economic factors can occur suddenly and fundamentally alter our day-to-day lives. There has also been speculation that the pandemic will result in a shift of locational preferences from high- to lower-density areas, which would put additional pressure to develop new lands in areas already characterized by less dense development patterns. […] While the repercussions of the pandemic are still unfolding, our research lays the groundwork for future empirical analysis of the effects of large shocks like the pandemic on land-use patterns.”