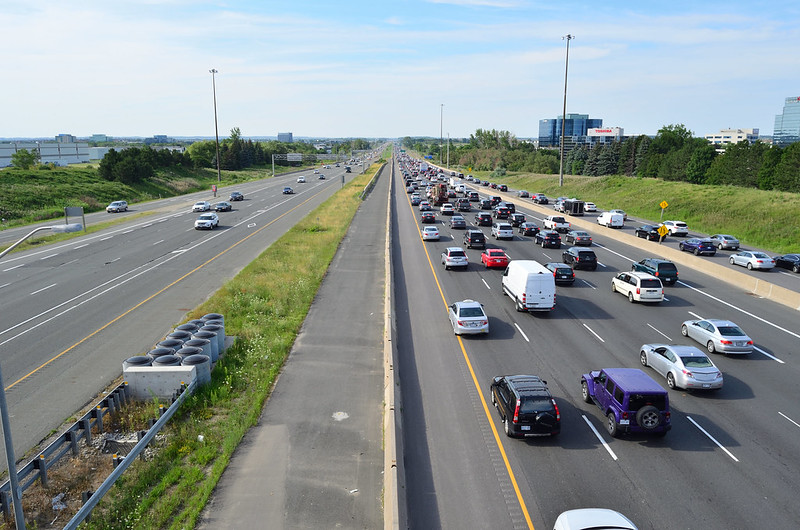 We’ve all heard the cliche, “time is money,” And research has shown that when it comes to transportation and travel times, that remains true. People will pay more to reduce the amount of time they spend getting from one place to another, according to a principle known as “value of time.” So naturally, it would make sense that moving people faster would offer the same benefit. However, a new study suggests that increased speeds do not translate to shorter travel times and speed doesn’t have the same value as time.

This newest study points to some potential benefits of increased travel speed, including better access to regional hubs where product selection may be high and prices low, the ability for businesses to centralize production leading to economies of scale, and the opportunity for freight to deliver perishable goods to more areas. The study concludes that these benefits result in an increase in human wealth.

Unfortunately, according to the study, increased speeds often do not result in additional time savings or increased access to destinations. This has to do with the relationship between travel speed and land use. As speeds increase, people tend to spread out more, resulting in longer distances and no real travel time gains. So, while the distance a traveler is able to reach in a given amount of time is increased, there are not necessarily additional destinations available to them. 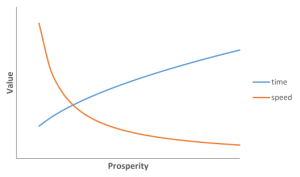 Figure 1. The values of speed and time related to prosperity. Source: Goeverden, 2022

Increased speeds are often the intended aim of road capacity projects, ostensibly shortening travel times. But, even when speed gains are realized, overall travel times may not improve and the added capacity may end up doing more harm than good—increasing safety risks and pollution, while even encouraging more traffic to fill up the new space (a.k.a. induced demand). An alternative solution, for which SSTI has created guidance, is to focus more on overall travel times using accessibility analysis, instead of relying on proxy measures like speed.