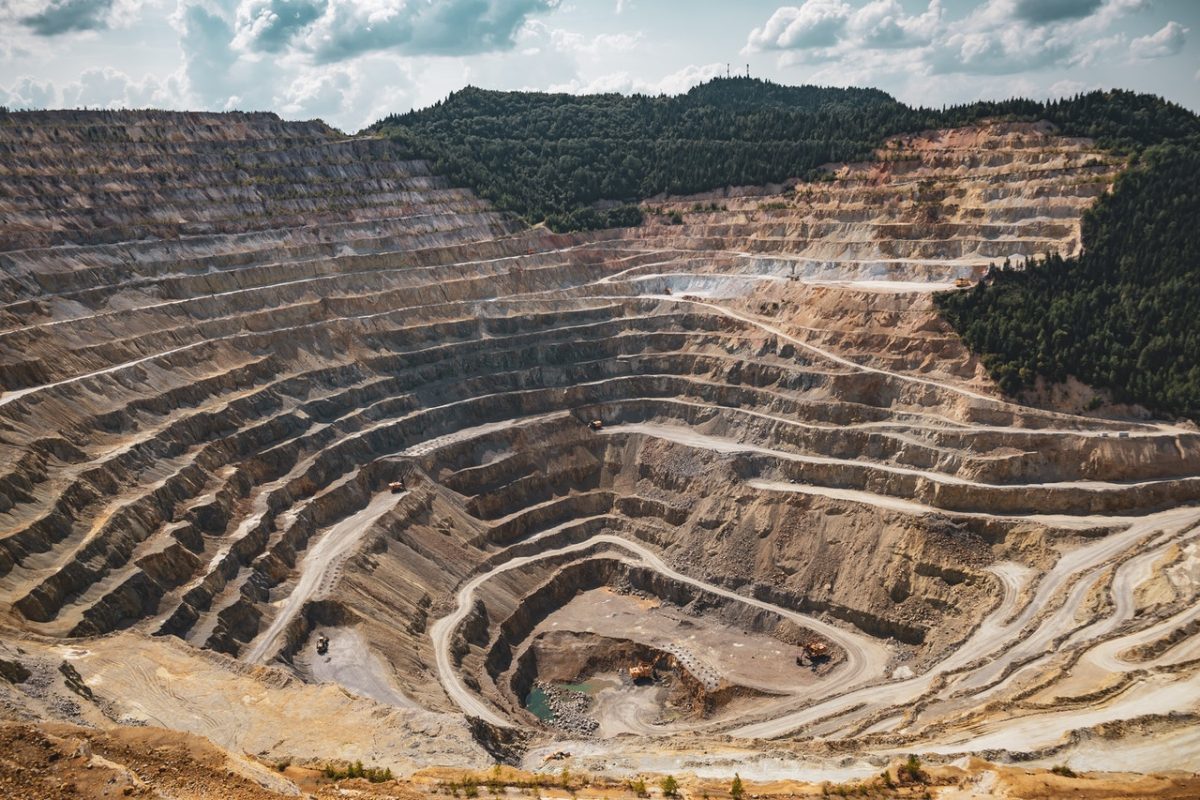 Numerous factors may scuttle an anticipated fuel-price driven boost to electric vehicle (EV) adoption. Due to shortages, manufacturers may not be able to ramp up production to meet demand, and the cost and availability of materials may raise the sticker price, along with the environmental sacrifice. EV manufacturers are also not immune to the resistance faced by industrial development in general.

A recent article in Transport Topics summarizes the situation with essential materials. Due to the invasion of Ukraine, mines in Russia that were supplying Europe with nickel are now unavailable,  forcing EV manufacturers to source their materials from mines with “a more destructive impact on the environment, with more deforestation, pollution and carbon emissions.” In order to meet demand, developing supplies of lithium, cobalt, nickel, and other materials may involve an unfortunate compromise of labor and environmental ideals.

In a perplexing twist, the big EV manufacturers continue to rely on a booming SUV market to fund a ramp-up of EV production. But due to supply chain issues and materials shortages, demand continues to exceed supply in both the EV and gas-powered markets. Although the U.S. lags somewhat behind other industrialized nations, demand for EVs is predicted to increase as charging infrastructure is built and battery ranges improve. Demand could also pick up as people see their friends, neighbors, and coworkers driving EVs, suggests new research.

While EVs offer the benefit of reduced climate harm, many of the vehicles being developed are heavier than their gas counterparts, causing even more road wear. EVs also release particulates from tire wear, offer little safety advantage, and by themselves don’t solve issues of congestion, or the car dependence of our society.

EVs produce roughly one-third of the CO2 released by typical gas-powered cars when charged using the average mix of fossil, renewable, and nuclear energy generated in the U.S. According to the Energy Information Administration (EIA), in 2021 over 60 percent of power generation burned fossil fuels—20 percent of which was coal—with only 20 percent of power coming from renewable sources. Still, according to the EIA, in 2020 97 percent of the CO2 emissions from the transportation sector were due to petroleum use. There are, however, many health benefits to removing dispersed fossil fuel tailpipe emissions from the environment. Some observers argue that the current electrical grid is not up to the demand that EVs will induce, while others suggest that the current grid will be sufficient given proper management.

While EVs are an important element in the transition away from the burning of fossil fuels, they’re not the only solution to climate change issues. Advocates believe that all conservation avenues should operate simultaneously. This includes electrifying transit systems and  increasing their capacity, addressing zoning issues that would allow more densification near transit, and concentrating on active modes of transportation—possibly by shifting budgets and priorities away from adding highway capacity. Some call for a shift away from greenfield and auto-centric development in favor of more compact infill that will concentrate housing, amenities, and jobs in a way that would allow people to access them without requiring trips by car.

The moral imperative to reduce emissions from the transportation sector has also awakened some resistance specifically against EV production, and against industrialization generally, reports the New York Times.