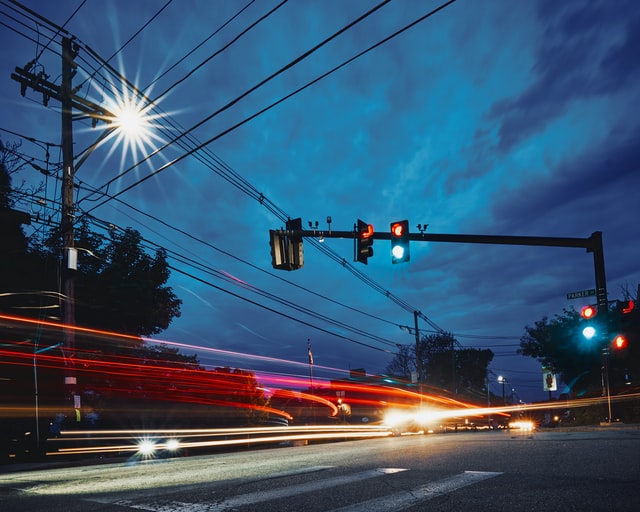 Numerous studies have raised concerns that self-driving cars could flood our roads with more traffic, as commuters travel longer distances and cars drive themselves in and out of central cities to avoid parking. Fully autonomous vehicles are probably a ways off, giving policymakers time to grapple with the potential impacts, but new research suggests that even common features found in cars today like adaptive cruise control and lane guidance lead to increased vehicle miles traveled (VMT).

This latest study by researchers at the University of Texas at Austin is not the first to link partially automated features (PAFs) to higher VMT, but it goes a step further in controlling for people’s natural tendencies, like their inclination to buy vehicles with automated features and the amount they would otherwise drive.

The findings are remarkable. Features like backup cameras and adaptive cruise control cause people to drive about 1,200 more miles per year (a 10 percent increase) and those features combined with automatic braking systems lead to an average increase of around 2,300 miles (+19 percent). The largest increases were among men aged 30 to 64 (+22 percent) and women over 65 (+40 percent). A separate study in California points to some of the potential causes, including greater willingness to travel longer distances or in congested conditions.

The study relied on a survey of about 1,000 people in Austin, Texas. Researchers asked about their attitudes toward newer vehicle technologies and their proclivities for driving and found that people who are attracted to automated features tend to drive less, but that those features then counteract that tendency and lead to more driving overall.

The results of our analysis […] indicate that PAF adoption will increase VMT, well before driverless vehicles will arrive on the market and are predicted to increase VMT. This can have consequences for the urban structure of our cities, with (a) potential sprawl because of willingness to accept longer commutes and (b) an increase in urban and suburban traffic congestion due to increased trip-making and longer trips.

The research also validates what the authors call the “offsetting hypothesis” (aka risk compensation). In other words, while automated features increase safety on a per-mile basis, those safety benefits can be largely offset by increased travel. Therefore, according to the researchers, “the offsetting effects that were observed during the introduction of seat-belts and air bag systems is also likely to be at play as automated features begin to penetrate the market.”