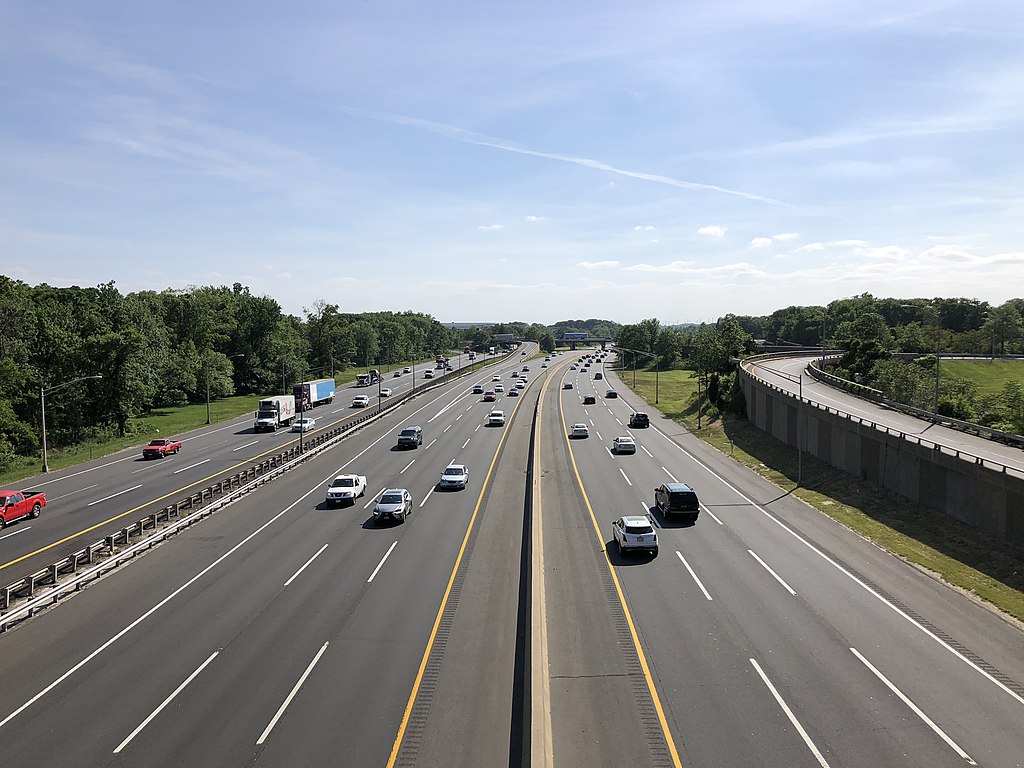 Induced demand. It’s a concept that used to be popular only among the wonkiest transportation experts, and now gets covered by outlets ranging from the Washington Post to the Wall Street Journal. Governing calls it “the almost universally accepted concept” that almost no one understands, while Strong Towns calls ignorance of the concept “professional malpractice.” With new tools and a better understanding emerging, some transportation agencies are now beginning to wrestle with the implications.

On its surface, “induced demand” is just a fancy way of saying that new road capacity tends to cause more driving. The same could be said of bike lanes and rapid transit, which also attract new users, but there is a richer and more consistent body of research aimed at highway projects.

Some of that research is summarized in a 2014 report, prepared by Susan Handy and Marlon Boarnet for the California Air Resources Board. The report looks at six studies spanning 1973 to 2003—three in California and three looking nationwide. Those studies ranged from 12 to 20 years in length and covered a mixture of projects, regions, counties, and states. They show that for every 10% increase in metropolitan lane miles, traffic increases 3% to 6% in the first few years and 6% to 10% in the following five to ten years. In other words, a road is likely to fill up long before it’s due for reconstruction. Several more recent studies in the U.S. strengthen these claims and one in Hungary suggests that the phenomenon also works in reverse when road capacity is reduced. These findings seem to apply to both commercial and personal travel and account for the possibility of traffic being diverted from nearby routes, meaning that we see an overall increase in travel (measured as vehicle miles traveled or VMT).

For some, induced travel could be seen as a sign of pent-up activity, or “latent demand,” in the same sense that people would likely fly more if there were more low-cost flights available. But for anyone hoping that highway improvements will lead to free-flowing traffic or those concerned about the environmental impacts of increased driving, the pervasive cycle of induced demand should be a red flag. Instead of creating new economic opportunities, additional road capacity leads people to change their behavior in unintended ways—first by taking different routes or traveling at different times, then by driving more often, and finally by moving farther away from jobs and activity centers. Research by Reid Ewing suggests that major highway projects tend to shuffle people around a region, rather than having any substantial positive impact overall.

The solution to this challenge comes in two forms: first, agencies can estimate and account for the effects of induced demand from new road projects and, second, they can shift from a mostly supply-side approach to one focused on managing and mitigating VMT.

A recent NCHRP report suggests that most transportation agencies already plan for induced demand, at least implicitly. Traffic forecasters typically predict traffic volumes to within 17% of observed volumes after a highway project is completed, according to the study, and their forecasts even tend to run high. What they often miss, however, is that road expansions tend to cause those projected increases. In other words, many projects probably look less like the popular image on the left (adapted from Jeff Speck’s Walkable City Rules) and more like the one on the right.

That’s why agencies like Caltrans are beginning to use tools like the California Induced Travel Calculator (now across the U.S., thanks to RMI and its partners) to estimate the total VMT attributable to highway capacity projects. Other agencies, like the Colorado DOT, are using advanced models to estimate induced demand. As suggested above, the strength of models like these is not necessarily that they can predict VMT increases, but that they can better simulate conditions when we don’t add capacity. Whereas traditional “four-step” models tend to show unbridled traffic increases as regions grow, activity-based models, those that use dynamic traffic assignment, and integrated transportation land use models are all—in their own way—better at capturing people’s natural tendencies to adapt to the world around them.

It is important to remember that every tool (or change in assumptions) can lead to different predictions, none of which are technically “correct,” just like any forecast. While advanced travel demand models can sometimes capture important contextual considerations, simpler tools like the SHIFT Calculator are backed by a growing body of research drawing from many investments over many years. Agencies should choose the tools that make the most sense for them and even look at their own past projects (built or unbuilt) to get a better understanding of the outcomes.

With the right tools in hand, transportation agencies can then prioritize investments that meet a wider range of public needs. The Virginia DOT, for example, considers congestion relief alongside outcomes like accessibility and environmental quality, and it looks to solutions like dynamic tolling to improve travel times without increasing traffic. The DOTs in California and Colorado (both featured in a recent SSTI webinar) are reviewing their projects and plans with an eye for measuring induced demand.

But with or without these tools, transportation agencies can embrace the principles of induced demand simply by recognizing the role their investments play in shaping people’s travel choices and the way communities grow and evolve around them. The metropolitan planning organizations in Cleveland and Durham have both taken steps to put major capacity investments on hold, recognizing that they could make matters worse. And in Washington State, where transportation secretary Roger Millar has insisted for years that new highways will not solve its congestion problems, the legislature recently passed a spending plan that prioritizes multimodal investments over highway capacity for the first time in recent history. By taking similar steps, more agencies and policymakers across the U.S. could find themselves breaking the costly and persistent cycle caused by induced demand.