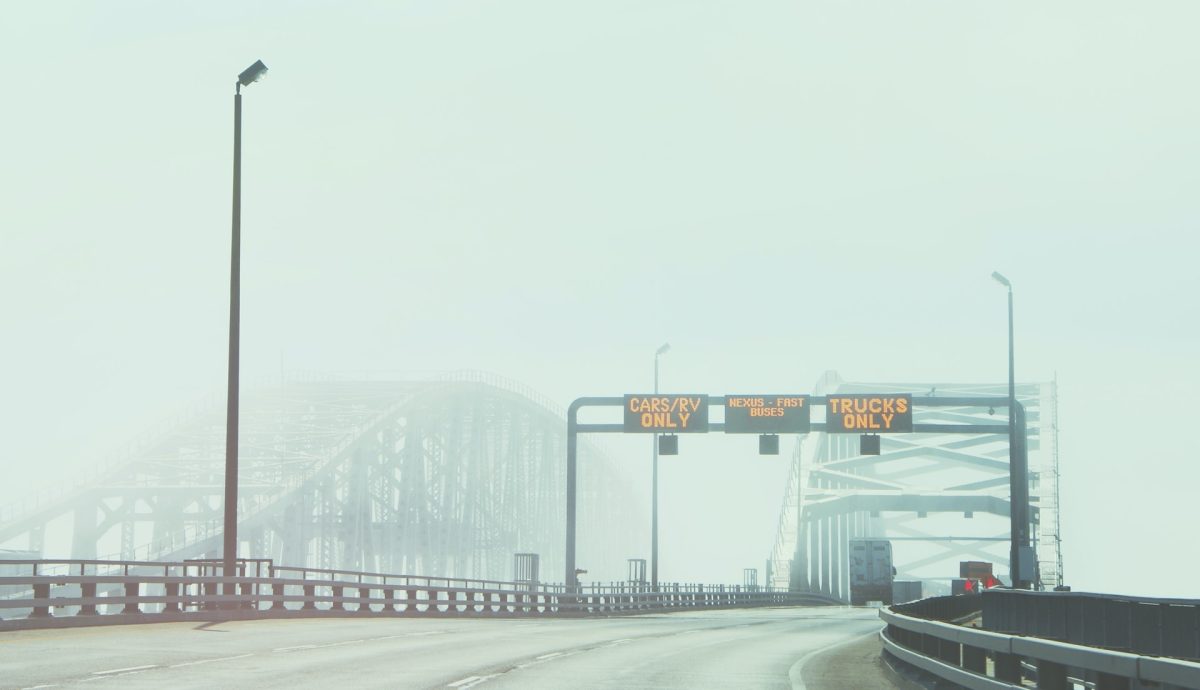 Congestion pricing seeks to better manage the capacity of urban highways by shifting some travel away from peak periods in order to improve traffic flow. For drivers who are low-income, have no alternative but to drive at peak times, and would be financially burdened by paying tolls, this has the potential to be regressive and inequitable. However, a new report from the Institute of Transportation Studies at UCLA suggests that the establishment of congestion pricing affords an opportunity to design the system from the ground up in an equitable way. The authors state that, “Congestion pricing can be introduced with a mechanism in place to protect the most vulnerable drivers.”

Using revenues raised from congestion pricing to bolster transit or walking and biking facilities may allow those living near freeways to breathe cleaner air and improve the transit they may wish to ride. Those benefits, however, would not reduce the financial harm that paying tolls may cause to low-income people who have no alternative to driving.

Based on assumptions that are detailed in the report, the authors estimate that about 13% of households within the six largest metropolitan statistical areas in California will still need to drive at peak times, and will find tolls to be financially burdensome. It’s key to note that the current system, which results in congested travel, poor health outcomes near freeways, inefficiency, and unreliability, is also inequitable; and that other mitigations such as capacity expansion do not inherently benefit low-income people or solve issues of equity.

The “Protecting Low-Income Drivers” section of the UCLA report details assistance programs for users of congestion-priced roads that could be adapted from regulated water and electric utilities, or from food and housing subsidy programs.

Road pricing can avoid some of the pitfalls faced by fully metered water or electric utilities that grew up over time to reflect the affluence, or lack thereof, of the communities they serve. In contrast to some of these utilities, roads do not only serve communities that are mostly low- or high-income, in fact most drivers who pay tolls will not be low-income. More revenue can be devoted to helping vulnerable people because roads do not need to be regenerated for each new user. Because, as the authors say, “[t]here is no established market in road space, nor is one likely to arise unless the government creates it,” the opportunity presents itself to develop pricing plans that relieve congestion without adding capacity, and simultaneously address issues of equity.