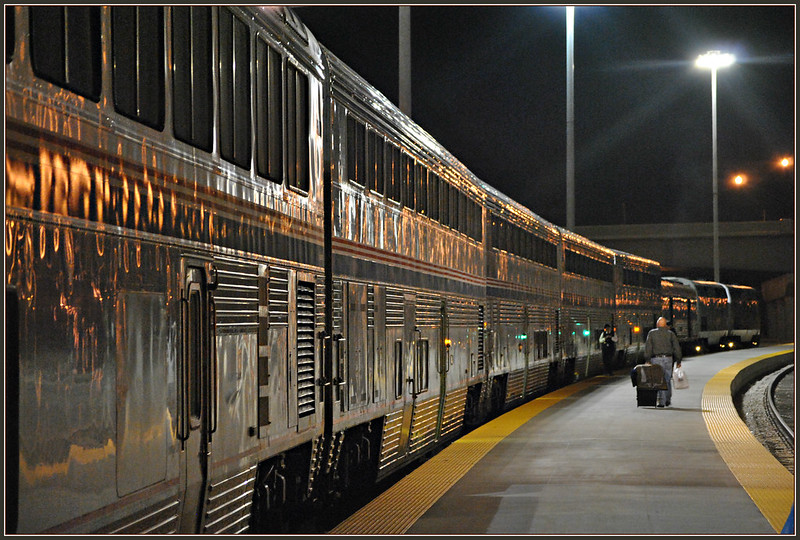 We in the U.S. face significantly higher costs to build rail projects compared to our peers. Rail projects here cost twice as much as those in Europe, Canada, and Australia, according to a recent study from the University of California—Berkeley. One main reason is that we build too few projects, too infrequently, to optimize our engineering, review, and land acquisition policies. One of the largest hurdles transit agencies face, however, is the NEPA process, which often delays project decisions due to duplication of local processes and multi-agency coordination.

The Berkeley study looked at four different heavy rail projects in California, reaching similar conclusions as another recent study from the Eno Center for Transportation, which compared similar domestic and international heavy rail projects. Both studies focus on  similar themes, namely governance, process, and standards. In all three areas, the studies conclude, we lack standard practices for building rail projects in the U.S., and therefore approach each project as a unique and time-consuming blank slate. Berkeley researchers also cite local planning governance as a pitfall for efficient rail planning:

“The causes of these nationwide higher costs and delays are myriad, owing in part to the decentralized nature of land-use and infrastructure governance in the United States (with regional rail project leaders often facing dozens of permitting agencies, powerful stakeholder groups, and potentially multiple political jurisdictions with de facto power to block a project). These fragmented decision-making processes—and the litigation (or threat of it) that often accompanies environmental reviews and other land-use approvals in California and other states—can contribute to an especially slow and costly transit development environment in the U.S.”

The Eno Transportation study took a deep dive into the review processes of international rail projects and Madrid, Spain, had one of the most relaxed environmental reviews due to its general acceptance of the idea that transit investment tends to be more affordable, accessible, and environmentally friendly. Their review process looks mostly at noise and NOx pollution, and vibration effects from tunneling at the surface for historic preservation. Projects here in the U.S. are still heavily scrutinized, which is a primary source for cost overruns. Seventy-three percent of cost overruns were found to be from incomplete design, unclear project scope, mathematical and engineering errors, and potential engineering shortcuts, according to Berkeley.

Lowering the cost of heavy rail projects domestically will likely require better coordinated or more centralized governance structures. This could include the creation of more regional transit authorities to bring right-of-way acquisitions under a single umbrella, and break contracts into smaller pieces to allow for more thorough work and streamlining environmental review practices to timelines more like our peer countries. Exactly as the Berkeley and Eno study call for, the White House on May 11th released a Permitting Action Plan to accelerate and deliver infrastructure projects on time, on task, and on budget. This plan allows for accelerated permitting and environmental reviews, and guidance to maximize agency coordination, which is a step in the right direction. With potential assistance from the federal government, agencies should focus on capacity building for rail projects, which will result in faster project engineering and construction times. As capacity grows, transit and government agencies will become better equipped for rail project implementation, bringing cost and time to completion down.