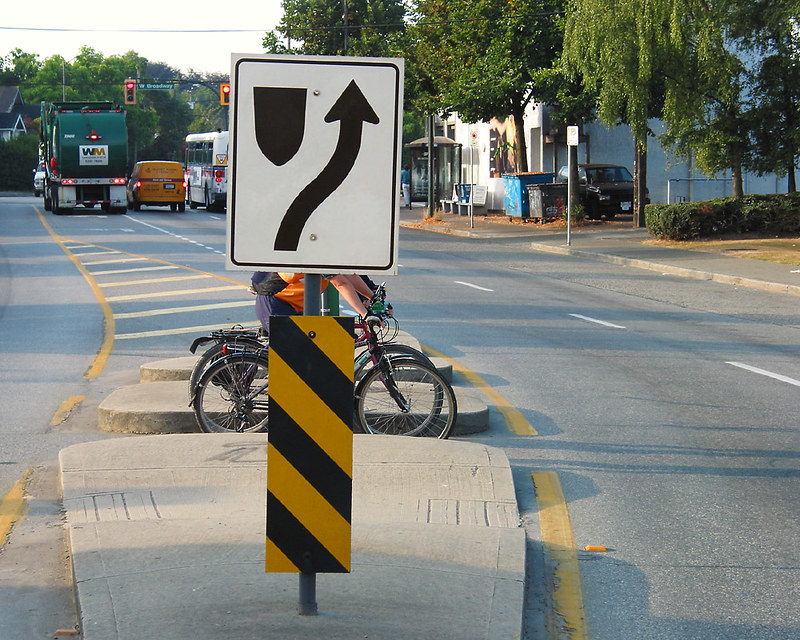 Even as the number of people killed by drivers in the U.S. continues to climb—due to what many attribute to pandemic-related reckless driving—studies keep rolling out that point to predictable patterns in where those crashes are likely to occur and who is most likely to be impacted. Two of the most recent studies come from opposite corners of the U.S., well before the pandemic began.

One study, published last month, identified pedestrian crash hot spots in Miami-Dade County using crash data from 2011 to 2014. Those hot spots tend to be in areas with more car traffic, major activity centers like shopping centers or hotels, and other indicators of people walking, like sidewalks and bus stops.

These findings are not particularly surprising, but the models presented by the researchers could provide valuable insight to where crashes are more likely to occur and help transportation agencies target safety improvements in those areas.

For instance, each additional bus stop along a one-mile corridor increases the likelihood of it being a crash hot spot by 23 percent, according to the study. Targeted safety improvements like signalized crossings and traffic calming measures near bus stops could help lower that risk.

A second study that will be published this summer looks more closely at factors that increase the risk of pedestrian injuries and deaths across Oregon from 2008 to 2012 and from 2014 to 2018. Like the Miami study, it shows a slightly higher risk in areas with sidewalks and transit stops, along with a notable increase associated with higher transit ridership.

Like earlier studies, it also found pedestrian crash risks increase near roads marked at 35 mph or higher. However, it found the risks are lower near roads marked 45 mph or higher. The authors call this finding unexpected and explain, “[it] may be because these facilities are in less populated parts of urban areas where less pedestrian activity is occurring.” Moreover, the conditions on these roads probably discourage most people from walking unless they absolutely need to.

The most important finding from this study, however, may be the disproportionate impacts of pedestrian crashes in areas with large communities of color. The risk of injury doubles or triples for each additional percentage point in the share of Asian population, and it is three to six times higher for Latinx populations. The researchers found no significant difference in areas with larger Black populations, which they note, “may be due to a low Black population in Oregon.” This is not the case in other studies.

Both studies also suggest that areas with low vehicle ownership are also especially vulnerable to people being hit by vehicles while walking.

The authors of the Oregon study recommend: “State DOTs should ensure the pedestrian injury disparities documented in this research are addressed by including measures of income and race at the tract level in their project prioritization frameworks.” They note that their study is not the first to make this recommendation, citing an NCHRP report from 2018.