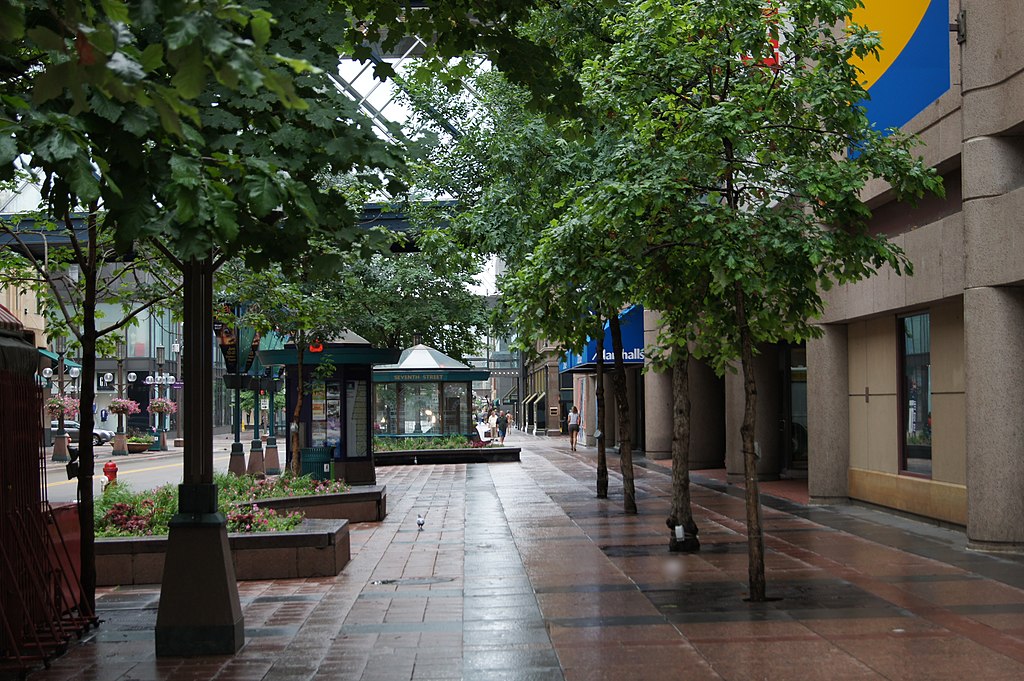 Many agencies have renewed their focus on making transportation systems more equitable for all travelers, or they are being pressured to do so by advocates. Travelers who are Black, Latino, Native, or Asian can feel unsafe in public spaces due to exposure to law enforcement, or the hateful or racist behaviors of others. The COVID-19 pandemic has brought awareness of this situation to the fore.

The ability to stay active during the pandemic—especially by walking—contributed to better physical and mental health. For those who did not have access, or felt unsafe outside, and could not stay active, outcomes were not so rosy. New pandemic-era research from Melbourne, Australia, shows that Asians may have walked less in order to avoid racist confrontations and because they didn’t have access to good places to walk.

On background, the authors point to other findings indicating that Asians experienced more depression and anxiety than their white counterparts, and that “nearly 20% of Chinese Australians reported that they were physically threatened or attacked during the pandemic because of their Chinese heritage.” This study concludes that “[t]hose who perceived they were treated with less respect than other people after the outbreak of COVID-19 were more likely to reduce their walking frequency during the pandemic.”

Other cited studies indicate that “30% of anti-Asian hate crimes occur on streets and sidewalks.” This can be mitigated in areas where people share a cultural or ethnic identity where they “are more likely to carpool, use active travel, and use transit”—although this seems to be more prevalent in non-pandemic times.

Racism did not have a significant effect on using transit or driving among the Asian respondents in this study. In fact, they disproportionately increased their driving trips. The authors speculate that those in cars may feel less vulnerable, and that transit may feel more secure owing to the presence of cameras, operators, and other passengers.

People in walkable neighborhoods that are relatively safe from racism have less trouble increasing their physical activity. This is truer in the urban center of Melbourne than its more suburban fringes, according to this research. “[L]iving in an inclusive and friendly neighborhood may help reduce perceived discrimination,” say the authors, and allow people to walk more and participate more in their communities. As more agencies now understand, it’s also good practice to seek out perspectives from people with different lived experiences, and recruit a diverse group of road designers.