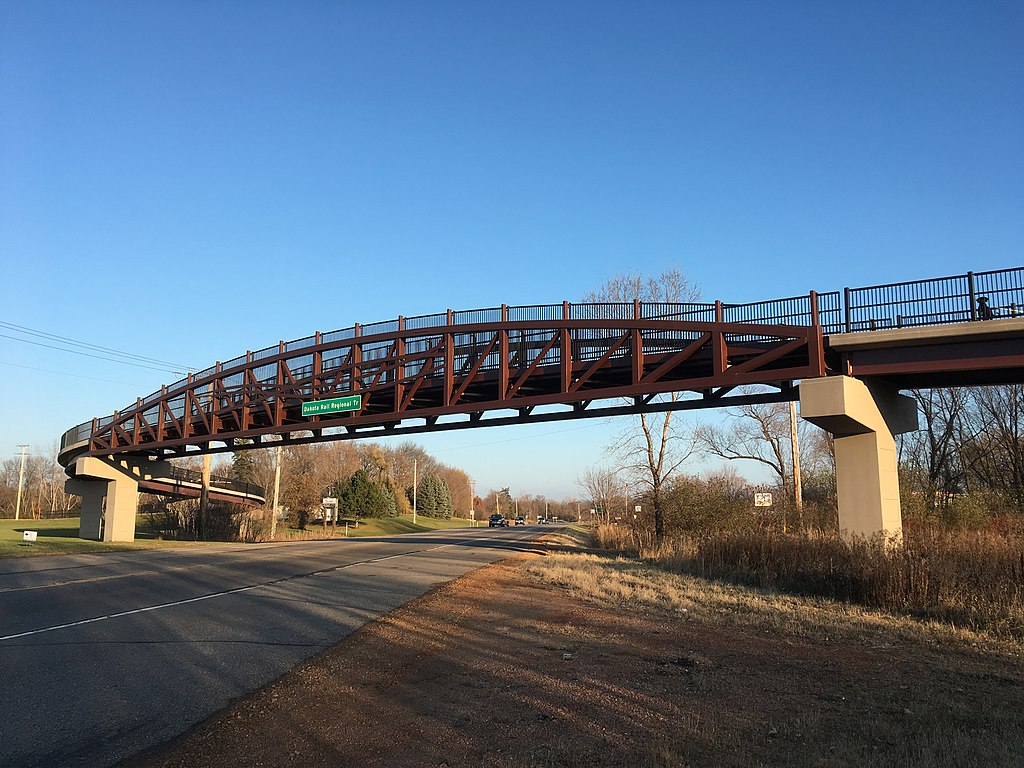 With the recent passage of the Infrastructure Investment and Jobs Act (IIJA), many advocates, community members, and even the federal government are asking state DOTs to deliver more projects geared toward improving multimodal safety and travel options, while addressing harmful environmental impacts and climate change. Some were hoping to see larger pots of money dedicated specifically to achieving those goals, but the reality is that recipients of federal funds already have considerable latitude to fund projects that do just that.

The largest federal program, the National Highway Performance Program (NHPP), is reserved for improvements on the National Highway System, but those can include things like sidewalks, bike lanes, and transit enhancements. The Surface Transportation Block Grant Program (aka, STP), which is around half the size of NHPP, can be used for many other purposes including intercity transit vehicles, trails, and transportation demand management. Smaller programs like the Highway Safety Improvement (HSIP) and Congestion Mitigation and Air Quality Improvement (CMAQ) programs, while defined more narrowly, can also be applied to a range of multimodal or operational investments. Importantly, states can transfer up to 50% from one federal program to another.

This option can take some load off state DOTs and FHWA for smaller projects that could potentially be handled more efficiently by local agencies and FTA. However, it does not change the type of projects that are eligible or any other federal requirements on those projects. That means state DOTs could take on similar projects themselves, as some often do.

Virginia, for instance, applies federal funds to a range of multimodal projects, largely because of its SMART SCALE program. That program, established through state law in 2014, requires all available state funds—including federal funds not tied to maintenance or other programs—to be administered through a competitive, data-driven grant program. Federal funds appropriated to Virginia are now covering around one-third of a $68 million BRT project in Alexandria, with the rest coming from the state and the Northern Virginia Transportation Authority. The Mount Vernon Trail will also be getting around $28 million for improvements, and Richmond will be getting around $26 million in federal funds for streetscape and BRT improvements along Broad Street. These projects mostly rely on the NHPP and STP programs, although many also include CMAQ funds and some use federally backed GARVEE bonds.

In Washington State, where the legislature has much more say in which projects get funded, the DOT uses NHPP funds largely for maintenance; although $19 million is also going toward a multimodal ferry terminal on the Alaskan Way in Seattle. It then leverages STP, CMAQ, and other federal programs to fund bicycle and pedestrian improvements across the state. In some states, like Minnesota, these kinds of improvements are often folded into repaving projects, which can make it difficult to know exactly how much money is being allocated.

While there are clearly many opportunities to use federal funds creatively and for a wide range of projects, doing so takes strategic coordination. Agencies need to carefully match available funds to eligible projects—sometimes thinking outside the conventional box—and may need to piece together different funding sources on more complex or unique projects. Multimodal projects often fall in this category. But the payoff can be worth it, as Virginia’s SMART SCALE program shows, especially when states can meet the increasingly diverse needs of its community members with limited available revenues.