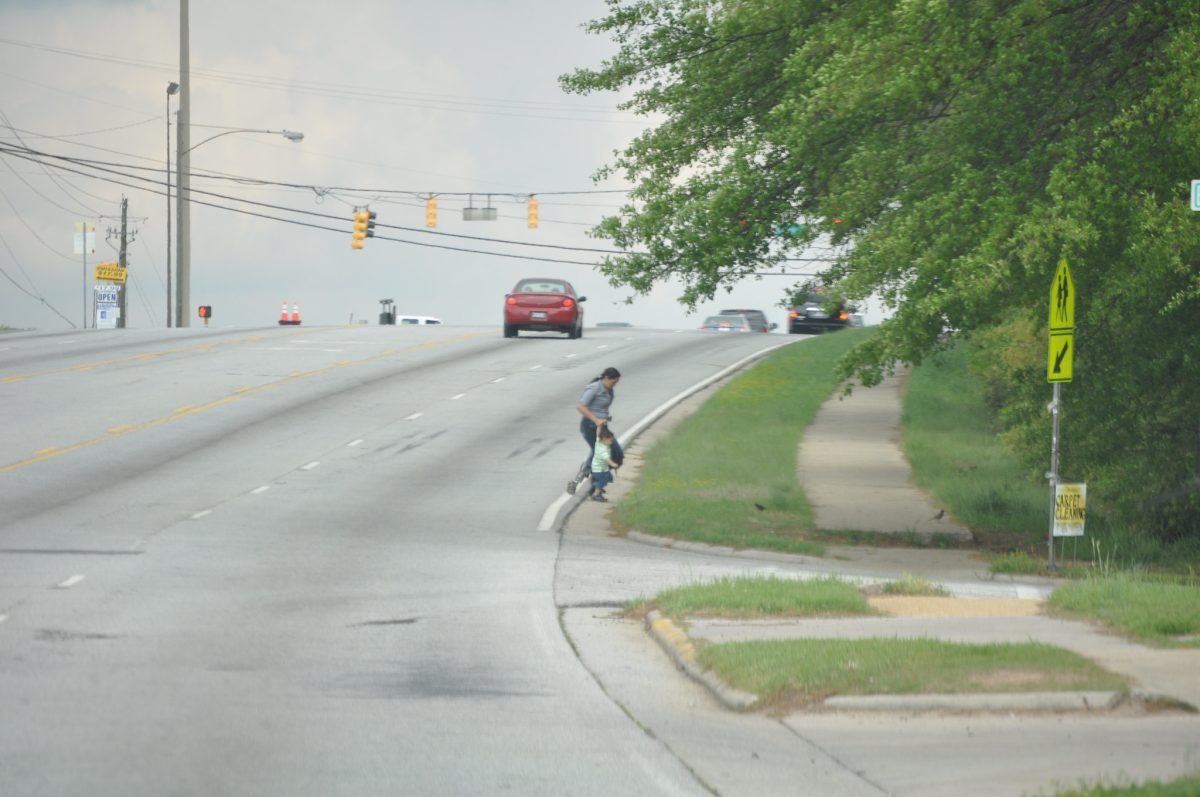 Federal crash data released just this past April confirms what earlier reports had already suggested: 2020 was the deadliest year for walking in the past three decades, marking a 50 percent increase in just 10 years. A new report analyzing the data calls out the most dangerous cities and states across the country, while leveraging emerging data sources to understand how increased walking may have contributed to pedestrian deaths during the unique pandemic conditions of 2020.

The new report from Smart Growth America, called Dangerous by Design, incorporates information from StreetLight Data—using anonymous data from smartphones and mobile devices—to estimate the relative number of walking trips in each state and large metropolitan areas and compare those rates to previous years. These data (analyzed with support from SSTI) flipped some prior assumptions.

In past reports, Smart Growth America used data from the U.S. Census on the number of people walking to work as a proxy for pedestrian activity. During the pandemic, when many people worked from home and many others walked more for recreation, that assumption seemed questionable. This new larger data set proved that to be true, giving us a better understanding of how pandemic-related walking contributed to the growing safety crisis.

To understand the relationship between pedestrian activity and safety, the 101 largest metropolitan areas were first divided among the most and the least dangerous between 2016 and 2020. The differences between these two groups and their changes during the first year of the pandemic were pronounced. The average annual death rate in the first group was 2.7 per 100,000 people, compared to 1.3 in the second group. The first group also had considerably lower rates of walking to work: around 1.7 percent of commuters versus 2.6 in the second group. Interestingly, both groups saw walking trips increase by close to 50 percent in 2020, according to StreetLight Data, yet the average death rate per capita only increased in the first group of cities. That number decreased slightly in the second group, on average.

In other words, the most dangerous cities became even more dangerous when walking increased. The report explains:

Places where people walk to work less frequently (where people might commute more often by car, for example) also tend to lack the infrastructure pedestrians need to stay safe. These communities got more dangerous when traffic evaporated on roads already designed primarily for moving cars through at high speed. A sudden increase in walking coupled with fewer cars on the road in these places likely contributed to a perfect storm of conditions and an increase in deaths.

Places where people felt comfortable walking to work before the pandemic also allowed more people to walk during the pandemic without seeing a spike in traffic deaths.

Not only does the report point to a clear need for safer infrastructure, but it also suggests there is much to be learned from new data sources that capture walking and biking activity. One detail that wasn’t touched upon in Dangerous by Design is that walking activity as reported by StreetLight Data is often highest in cities with the lowest rates of walking to work, largely because it includes a wider array of activities, such non-work trips that expose people to unsafe traffic conditions and relatively safe trips in parks and private areas. Parsing these patterns using fine-grained analyses could give planners and designers a much clearer sense of where there is pent-up demand for walking and where it poses the greatest risks, so that safer infrastructure can be provided.