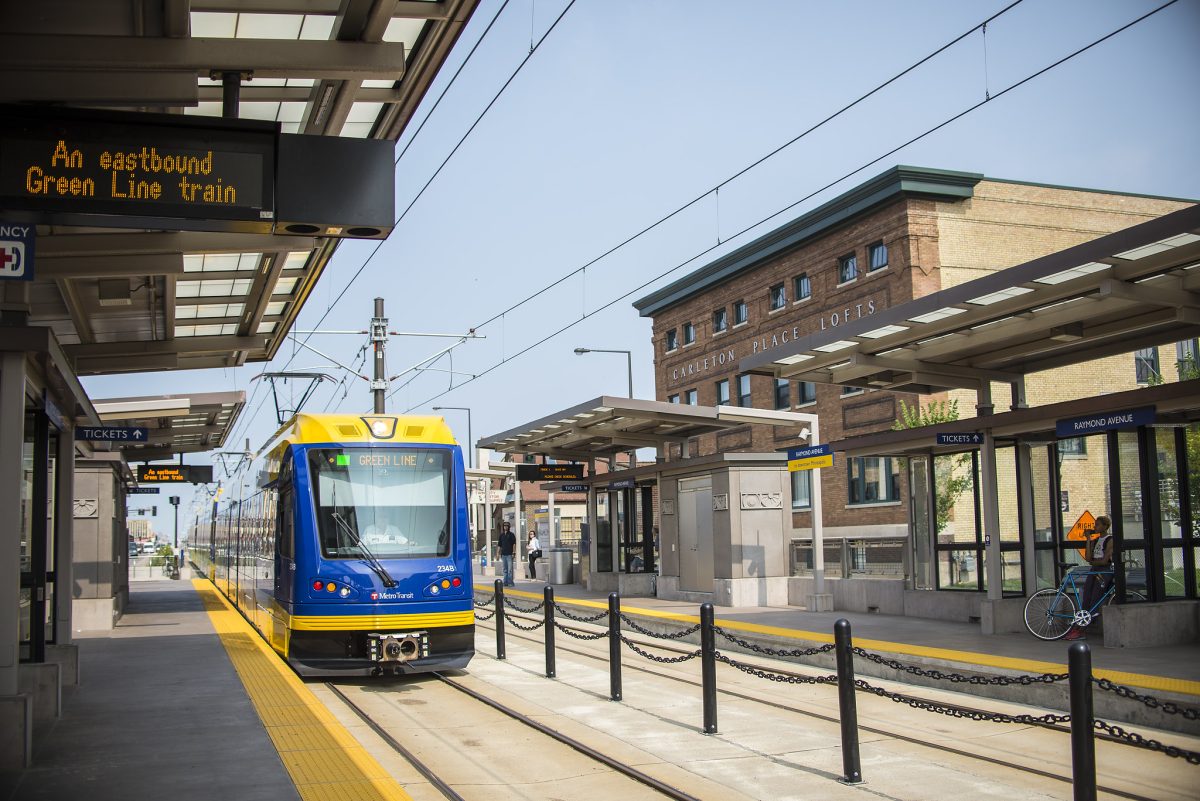 In one study, researchers reviewed past studies to identify the link between light rail transit (LRT) and physical activity. They found a positive correlation between the presence of LRT and walking, with LRT spurring an increase in walking in seven out of eight studies. With increases ranging from 7 to 40 percent, LRT can be a catalyst for walkable, sustainable neighborhoods.

To maximize the impact of LRT and other transit investments, communities must also plan for compatible land uses, including TOD. Another new study shows the creation of TOD can move residents away from car usage, even for non-commuting trips. Most past studies that have looked at the impact of TOD on travel behavior focus on trips to and from work, but researchers at Portland State University found that around 20% of residents in TOD buildings take transit for non-work trips at least once per week;, and that number shoots up to 65% of residents who walk or bike for a non-work purpose at least once per week. Additionally, confirming the goals of public transit and TOD investment, the study shows that TOD residents make more non-work trips by transit when better transit access exists, and when street connectivity is higher residents are more likely to walk and bike.

Some of these outcomes may seem like common sense, but real– world examples of investments in sustainable infrastructure delivering on their promised goals are vital to the expansion of transit and TOD development around the country.