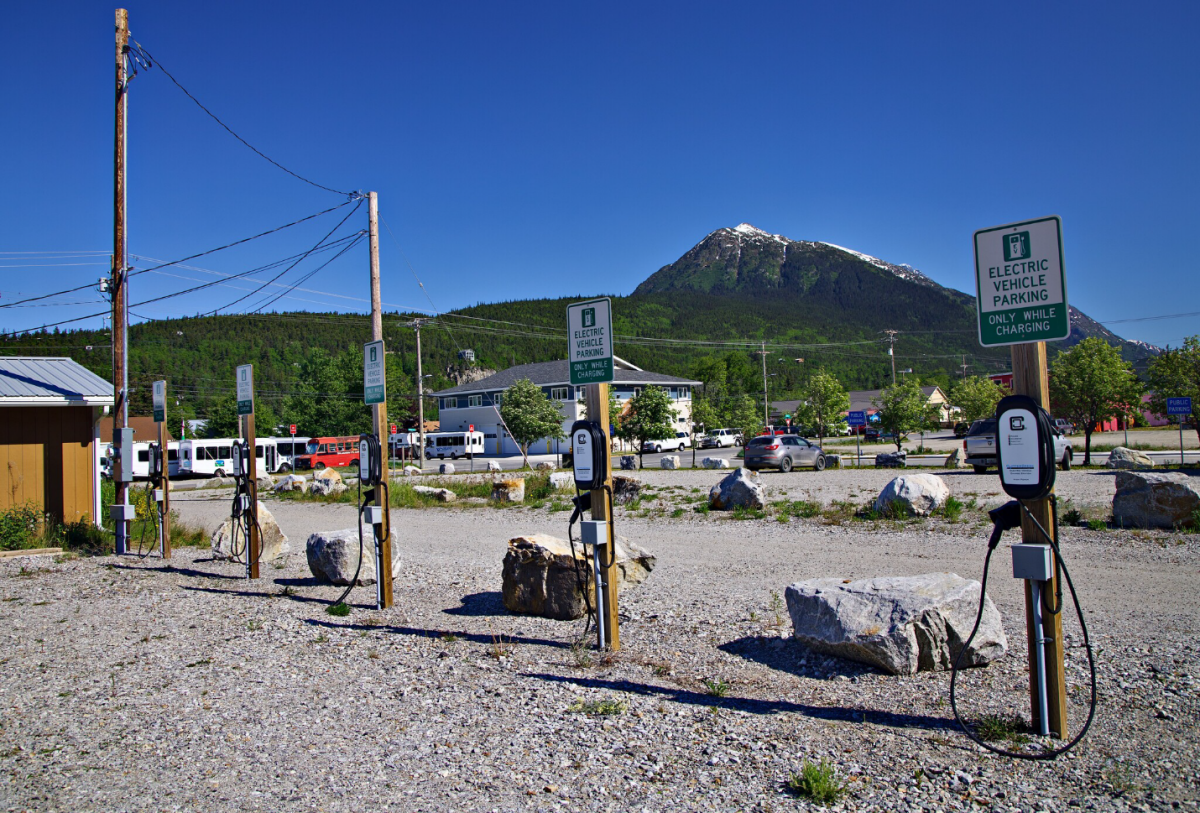 As the federal government significantly invests in vehicle charging infrastructure, states voice their concerns on effectively implementing a consistent and reliable nationwide network while addressing their local needs. Many states are committed to supporting the transition to electric vehicles, but some are looking for more flexibility with funding requirements to coincide with their existing capacity for an effective system.

The National Electric Vehicle Infrastructure (NEVI) Program, under the Infrastructure Investment and Jobs Act, will contribute $5 billion over the next five years to create 500,000 charging stations within a mile of highways across the country. Every charging station needs at least 4 charging ports, each with 150-kilowatt power. To receive funding, every state must submit a proposal outlining how they will use the funds and meet these requirements, which will be updated each year. Other sources of funding will be available through competitive grants like the Discretionary Grant Program for Charging and Fueling infrastructure, which will provide $2.5 billion for projects along alternative fuel corridors—designated highways for other energy sources like electric, hydrogen, and natural gas —in marginalized and rural communities.

So far, 35 states (as well as Puerto Rico and DC) are approved to receive NEVI funds, although many states express concerns over meeting the federal requirements in rural areas, since creating charging stations in remote areas with no existing energy infrastructure is extremely costly and impractical in some instances. Nevada would like stations to be placed every 71 miles instead of 50 miles on certain highways, in a part of the state where even gas stations are hundreds of miles apart, according to Route Fifty. Officials in New Hampshire are concerned the chargers will require massive upgrades to their entire grid, which is currently unable to meet the federal guidelines. Some states, especially those with large tourism industries like national parks, seek exceptions to place chargers near these locations instead of the routes the federal government listed. If states are unable to get the flexibility they need, some plan to delist their alternative fuel corridors.

These and many other issues were a topic of discussion at SSTI’s recent Community of Practice meeting for DOT leaders. Discussions centered on amenities and security at charging stations, the electric grid’s capacity, maintenance costs and responsibilities, and questions about the role that state agencies should play in an industry that has traditionally been left to the private sector (i.e., gas stations).

Although bolstering our charging network—especially along more isolated routes—will help many overcome range anxiety, questions will continue to arise about what that network should look like, how it will function, and who should be responsible for maintaining it. In addition to helping lay critical infrastructure, the NEVI program may end up proving useful in working out many of these considerations.