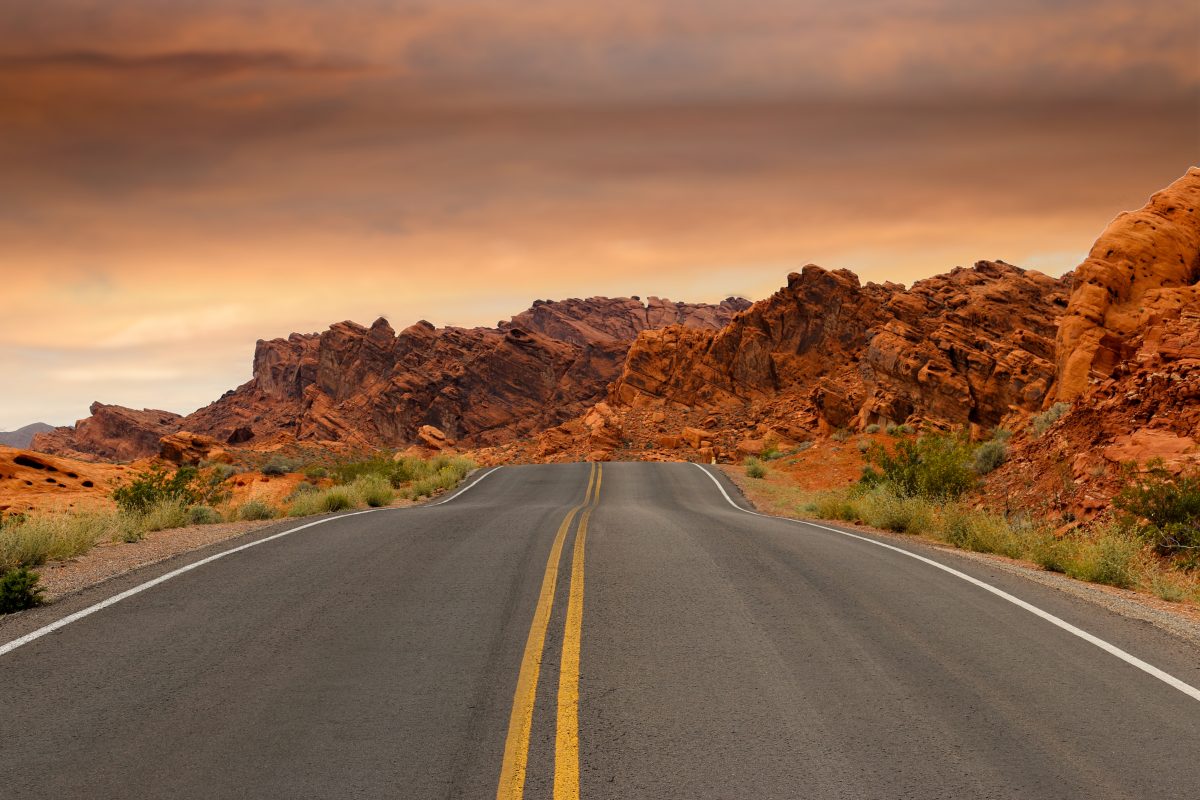 About 75% of all roads in the United States, around 3 million miles, are in rural areas and are vital for transporting goods and connecting communities. The likelihood that a car crash will result in death is higher in rural America, even with less than one fifth of the population living in these areas. Approximately 85,000 people were killed on rural roads between 2016 and 2020. According to a new study published by the Governors Highway Safety Association (GHSA), the risk of dying in a car crash was 62% higher on a rural road compared to an urban road for trips of the same length.

Several factors increase the likelihood of a crash leading to death on rural roads, including lower seatbelt usage and slower response time of medical services, but one determining factor that DOTs are positioned to address is speed. For every 10 mph of increased speed, the risk of a fatality resulting from a crash doubles. So, the occupants of a car involved in a crash at 80 mph are four times more likely to die than if the crash occurred at 60 mph. The GHSA report found that, “states with high maximum speed limits tend to have higher per capita rates of fatalities on rural roads than states with lower maximum speed limits.”

In addition to speed limits, travel speeds are directly impacted by congestion and road design. This phenomenon was demonstrated during the as fewer drivers on the road led to less congestion and increased rates of speeding throughout the country. In Virginia, the number of drivers going at least 10 mph over the speed limit rose more than 50% in 2020 compared to the same period in 2019. While on rural roads in Maine, “…the odds of speeding by more than 10, 15, 20, and 25 mph on rural major collectors increased by 27%, 34%, 54%, and 66% respectively in April and May of 2020 in comparison to these same months in 2019.”