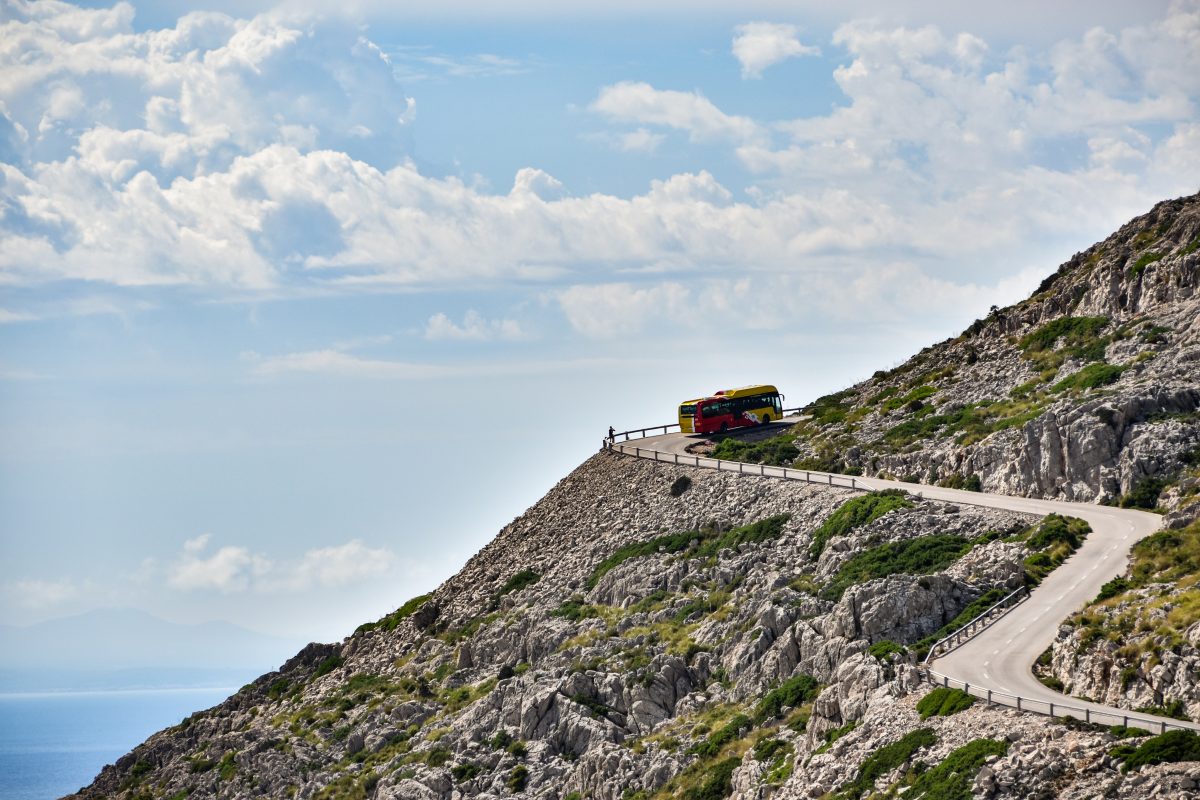 In rural places, where population density is often as low as it gets, fixed-route public transit generally has few advocates. But there is unmet demand for transit in rural America, suggests new research presented in the Journal of Rural Studies. In rural areas where populations are growing and densifying, transit can help reduce segregation and ease the economic plight of the most vulnerable.

The researchers defined rural places using Public Use Microdata Areas, which are census geographies that partition states into geographic areas with between 100,000 and 200,000 residents. Further, they focused on the least densely populated of these areas that were also experiencing a population increase that could eventually lead to the development of a small city. Population data were derived from publicly available American Community Surveys from the years 2013-2019.

The study details some interesting findings. First, increasing the population density by 100 residents per square mile—from 300 to 400 roughly—increases the likelihood that people will commute by public transportation. People who are Black, Asian, or not citizens were found to commute by transit more, while people who are married or earn more income tend to commute by transit less. For comparison, if the population of Chicago were spread out at this density, they would require an area 29 times larger than the city currently occupies—equivalent to a jump from 0.4% to 12% of the area of the state of Illinois.

Second, the same population increase “nearly doubles the proportion of commuters” who will use transit.  The authors suggest that of those workers who commute, the proportion who do so by transit is likely to double—and that this is “disproportionate to changes in population.”

Third, more people using transit in these areas does not lengthen commute times, nor do passengers have to adjust their departure times as the population grows. This seems reasonable if we consider that transit vehicles may not have been at capacity previously, and additional commuters are choosing transit rather than adding to congestion by driving.

Finally, the additional ridership does not appear to reduce or increase the use of other modes such as walking, bicycling, and driving. Whether this is entirely due to the demographics of the incoming population is unclear, but population growth appears to favor transit, according to this study.

Growth in rural areas can deepen inequities if jobs cluster in one area while housing is built in other areas. People with lower incomes may gravitate to where housing costs less, typically at some distance from jobs, where transportation options are limited, or in undesirable locations to be closer to jobs, as the authors suggest. Coordinating transit investment with growth in other sectors can short-circuit this segregating effect by reducing the cost of transportation and allowing workers more options of where to live.

Transit also turns out to be a tool that could be used to alleviate some of the inequities faced by the people who are associated with the urbanization of rural locations. According to the authors, these include “ethnic minorities, immigrants, residents with low socioeconomic status,” older adults, those with physical disabilities, veterans, and younger people who are not well established in the economy.

This scholarship challenges the assumption that transit is not appropriate for rural America. There appears to be latent demand, and changing populations highlight the need for further research.