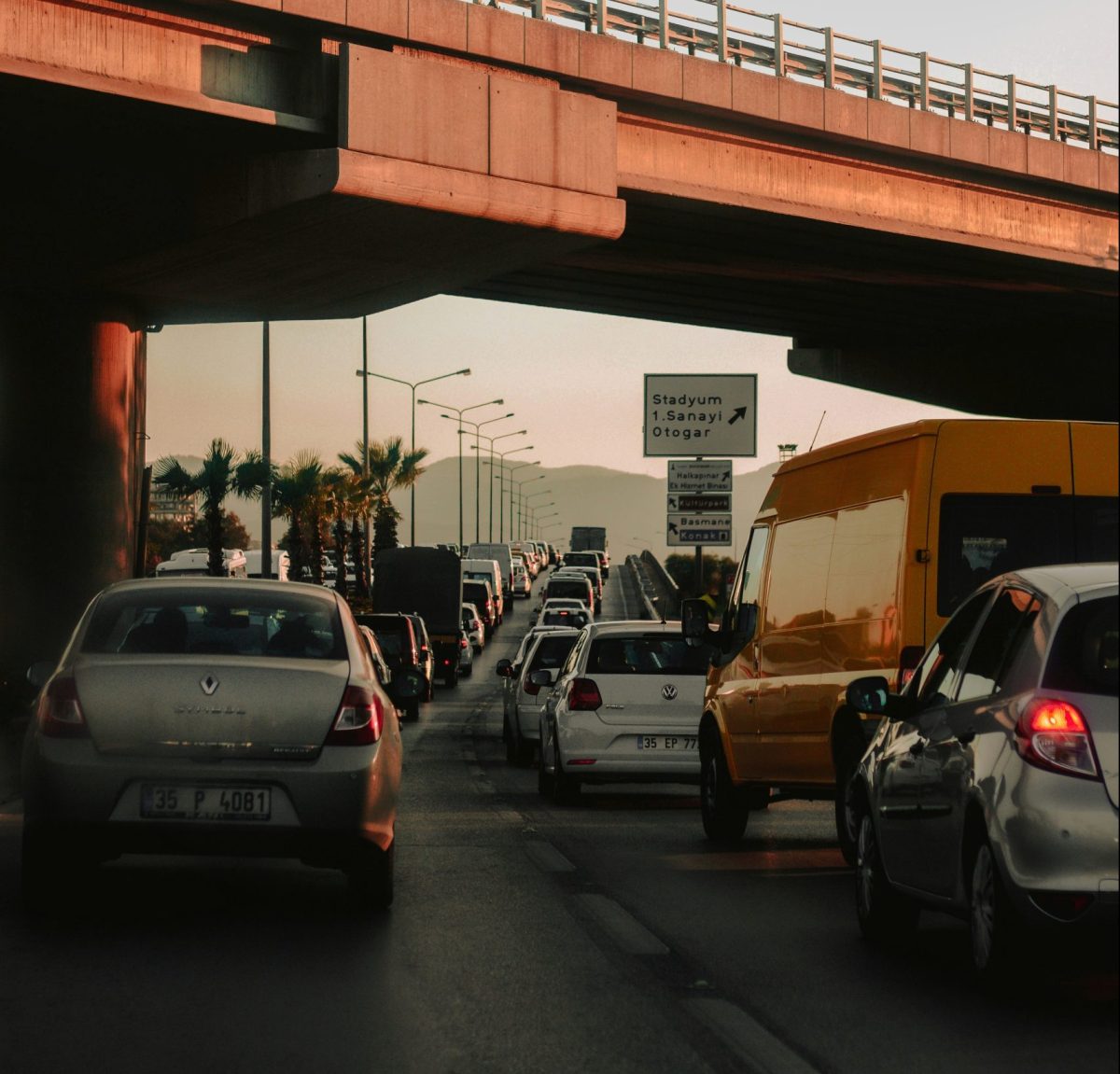 When gas prices rise it seems reasonable to expect people to economize by driving less. According to one indicator brought to light by Eno Center for Transportation, gasoline usage in the U.S.—and by extension driving—hit an all-time high during fiscal year 2022. During the same period gas prices were the highest we’ve seen—adjusted for inflation—since the great recession that began in 2008. But the U.S. is swiftly returning to pre-pandemic levels of vehicle miles traveled (VMT), perhaps due to pandemic-era travel patterns and relocations.

VMT decreased in the aftermath of the real estate crash of 2008, and took until about 2015 to decisively resume its upward trajectory, in parallel with economic growth and bolstered somewhat by lower gas prices. In contrast, we see a sharp pandemic era decline in VMT, but a similarly sharp return to near pre-pandemic levels in 2022, even as gas prices rose. According to the Bureau of Transportation Statistics, gas prices rose 49% between January and June 2022 from a national average of $3.41 to $5.03. Inflation adjusted gas prices were slightly higher in 2008 reaching a national average of $5.10 per gallon.

In addition to declines in VMT after 2008, car ownership also declined, and drivers traveled fewer miles, used less gas, and turned to more fuel efficient vehicles, as this article in the Atlantic from that period points out. Most of these trends eventually reversed and resumed an upward trajectory. Travelers also dramatically increased their use of transit, even as agencies’ budgets were cut.

There’s much we don’t yet know about why travel behavior is so different now than it was after 2008. For one thing, people whose work went remote may have moved farther away from work during the pandemic. “Zillow found that nearly two million renters unable to afford homes in metro areas could now afford to buy farther out because they no longer had to commute to work,” says a Census Bureau report. Some of these people may now be required to return to in-person work, forcing them to commute farther than they used to. For those workers who remain remote, evidence suggests that they tend to take more trips per day for non-work activities, and travel farther overall, as SSTI wrote in a recent blog post.

Commuter habits have changed, so although higher gas prices and other factors have brought some people back to transit, levels are still down from pre-pandemic ridership. Ride-hailing companies are continuing to siphon off some riders, some people are still working remotely or a hybrid of remote and in-person, and still others are walking or bicycling more.

Greenfield development on the fringes continues, pushing destinations farther and farther apart. Many state DOTs have recognized the need for alternatives such as transit and walking, while others continue to add capacity to their highways continuing a cycle of sprawl and more driving.

It may be too soon to see the potential long-term impacts of higher gas prices—such as reductions in both suburban growth and deforestation. Anecdotally, anyway, it appears that people may be boxed into travel behaviors that require more and more car trips and more VMT. In the same way that a way of life divorced from the automobile—predicted post 2008—proved to be fleeting, driving during this phase of the pandemic may not continue mid-pandemic patterns, and may not slow even as gas prices rise.