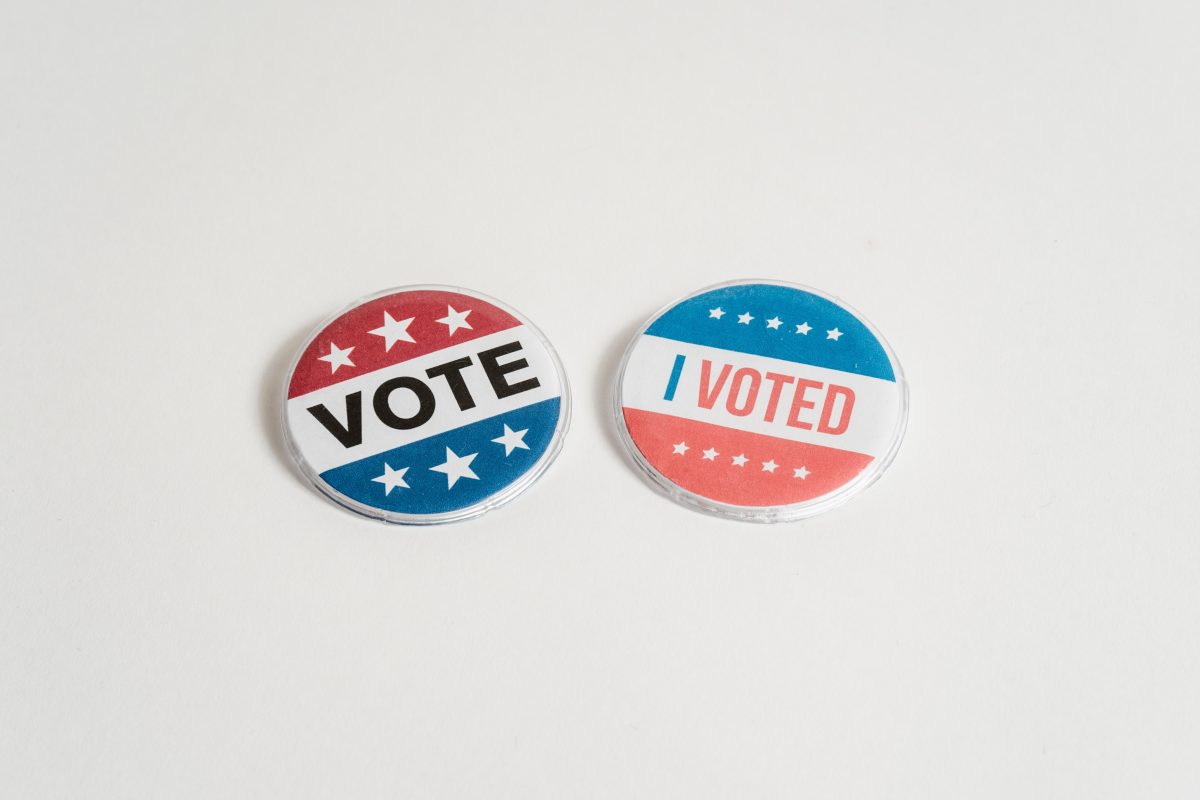 In two states 3,000 miles apart, referendums that would fund transportation efforts, in part, were on the ballot this election cycle. Voters made their choice on Proposition 30 in California and Question 1 in Massachusetts. Both referendums sought to increase the tax rate on each state’s highest earners, but only one was successful.

Proposition 30 was designed to increase the income tax rate by 1.75% on California residents making over $2 million. The additional revenue would be used to support electric vehicle adoption through EV infrastructure, charging stations, and subsidies. A portion of the funds also would have been allocated to wildfire prevention and other climate change efforts. Estimates showed that the increase in annual tax revenue would range from $3 to $4.5 billion and be appropriated by the state legislature.

Supporters: Proposition 30 was supported by the coalition Yes On 30, which included environmental and public health organizations, the California Democratic Party, and, perhaps most importantly, the ride-hailing company Lyft, which spent $45.1 million to support the effort. Supporters claimed that Proposition 30 would address two of the largest causes of climate change in the state, tailpipe emissions and wildfires, without raising taxes on the working class.

Opponents: The most notable opponent of Proposition 30 was Governor Gavin Newsom. The Democrat broke with members of his party to actively campaign against the proposition, even going as far as using campaign funds to defeat the effort. Governor Newsom described the proposition as a “trojan horse,” crafted by Lyft to “…funnel state income taxes to benefit their company.” Newsom was referring to a California bill passed in 2021 that requires 90% of vehicles used for ride-hailing through companies like Lyft and Uber be electric by 2030. Other opponents of the effort included the Republican Party of California, the California Chamber of Commerce, the California Teachers Association, and wealthy California residents who would have been directly impacted by the tax hike.

Result: Proposition 30 was soundly defeated by California voters, with ~58% voting no. The effort of Gavin Newsom, who proved his sway over climate-inclined voters, and the animosity toward Lyft, which had been brewing for some time, were two of the largest reasons why.

Question 1 asked Massachusetts voters if they would support amending the state constitution to impose a 4% increase in state income taxes on residents making over $1 million. The revenues created by the tax would be used for “Public education, public colleges and universities; and for the repair and maintenance of roads, bridges, and public transportation.” Estimates placed the increased tax revenue at ~$2 billion annually.

Supporters: Supporters of Question 1, labeled the “Fair Share Amendment”, included labor organizations, community groups, transportation advocacy organizations, and Democratic politicians. This coalition described the amendment as an opportunity for a sustainable funding stream solely dedicated to public education and transportation, paid for by the highest earners in the state. Additionally, supporters argued that voting yes on Question 1 would make the state tax system more equitable, as the 4% increase on income over $1 million would help offset the perceived regressive nature of the state’s flat income tax, which charges all residents at 5% regardless of their income level.

Opponents: Question 1 was opposed by a number of Republican politicians, as well as organizations like the Boston Chamber of Commerce, Citizens for Limited Taxation, and the Retailers Association of Massachusetts. Massachusetts Republican Party Chairman Jim Lyons described the amendment effort as a “blatant cash grab” and asserted that the state should focus on reducing spending instead of raising revenues. Others stated that high-earning individuals would flee Massachusetts for smaller tax burdens in other parts of the country and that businesses would not be able to create as many jobs.

Result: Question 1, adding an amendment to the Massachusetts state constitution to tax income above $1 million for education and transportation, passed with ~52% voting yes. The new tax is anticipated to affect 0.6% of state residents.