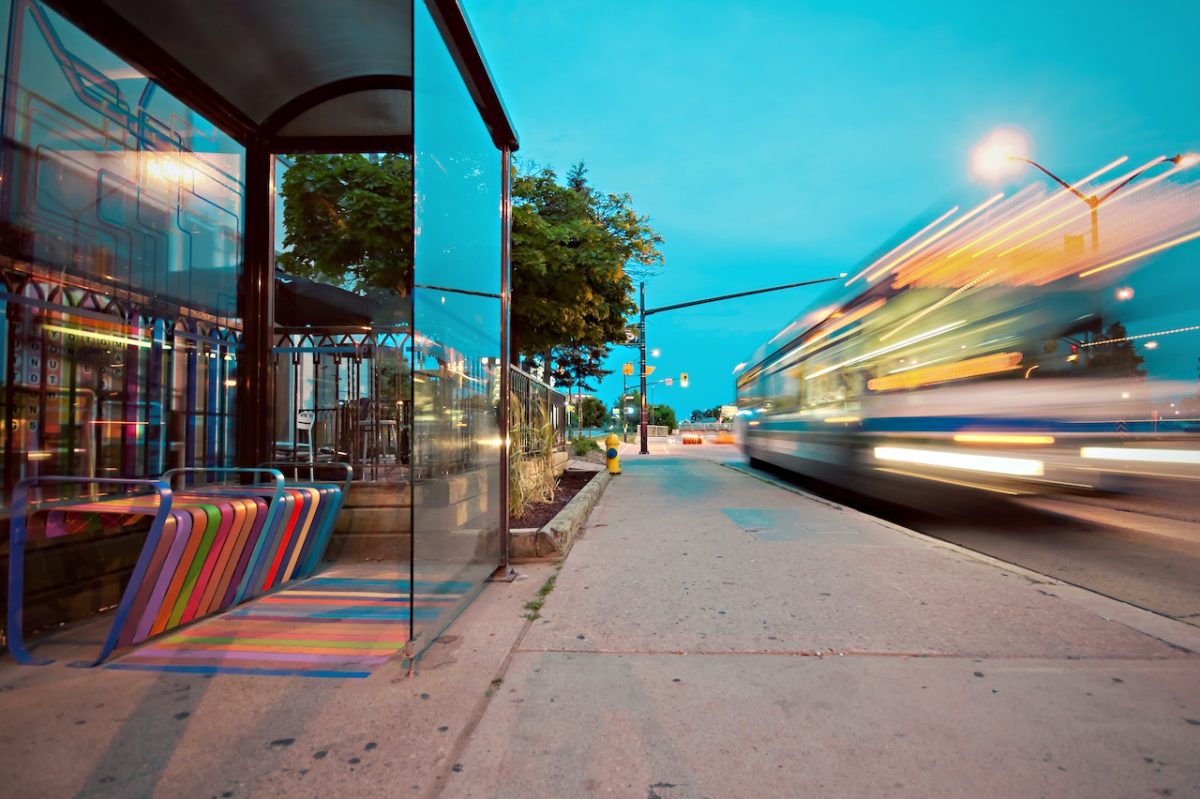 Despite the nationwide decline in ridership, one city continues to surpass pre-pandemic ridership levels. In June 2018, Richmond, Virginia, launched a new BRT system, which is now one of the most successful examples of BRT in the country. The transit company has already doubled its initial service goals, with over 5 million passengers carried as of June 2021 and a second route in the works.

Some apparent reasons for the success of the program include:

Making transit free for riders can increase ridership, but there is evidence that those additional seats tend to be filled by people who walk, bike, or already use transit, rather than frequent drivers. And even though more cities have carved out budgets to cover the lost farebox revenues, some advocates and bus riders worry that the free fares come at the expense of reliable service and needed improvements (as seems to be the case in one European city).

Successful transit systems would not be possible without transit workers operating the systems effectively and efficiently. The worker shortage has been on the minds of transit agencies long before the pandemic. Shortages can affect the quality of transit service and slow down service improvements, further degrading customer relations. Over half of transit workers in 2014 were over 45, causing concern for a future shortage due to a wave of retirements. The pandemic accelerated this crisis, when retirement rates were coupled with high quit rates largely due to insufficient compensation and restrictive schedules.

TransitCenter dives into the main concerns from transit agencies and strategies to address the shortage while making a more resilient workforce. Through interviews and surveys with transit employees at all levels past and present, several themes arose: 1) the mental health and wellbeing of workers, 2) refocusing the meaning of public service work to emphasize the impact employees can have, and 3) emphasizing the important roles that agencies can play in shaping a meaningful career path for transit workers.

The transit agency in Madison, Wisconsin—where SSTI is based—offers several tips for addressing the worker shortages. With a system redesign taking shape later this year and a new BRT line launching in 2024, the agency has nearly filled its roster of drivers. Speaking to SSTI, Metro’s General Manager, Justin Stuehrenberg, offered several tips for improving hiring rates:

These challenges and opportunities come at a time when many agencies may see a small surge in federal funding. The bipartisan infrastructure law and other proposed legislation promise to send more money to transit agencies for both capital investments and operations (at least temporarily). Harnessing those funds will likely mean tackling longstanding issues related to ridership and workforce, but it could also be the catalyst that many agencies need.