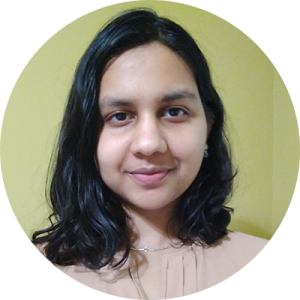 Charuvi Begwani is a Consultant with State Smart Transportation Initiative. Charuvi was previously working with the Department of Transportation, City of Madison under the Bloomberg-Harvard City Leadership Initiative, as a summer fellow. She was involved with drafting a Transit Oriented Development (TOD) Overlay Zoning ordinance and developing a framework for a city-wide TDM program, which she is continuing in her current role. She has worked on a master planning project for Government of India’s national policy think-tank and has been engaged in TOD and last-mile connectivity projects with the Delhi Metro Rail Corporation. Charuvi is pursuing her Master in Urban Planning at Harvard Graduate School of Design, with a concentration in Transportation and Infrastructure.